Del. man arrested after being found in possession of drugs, handgun 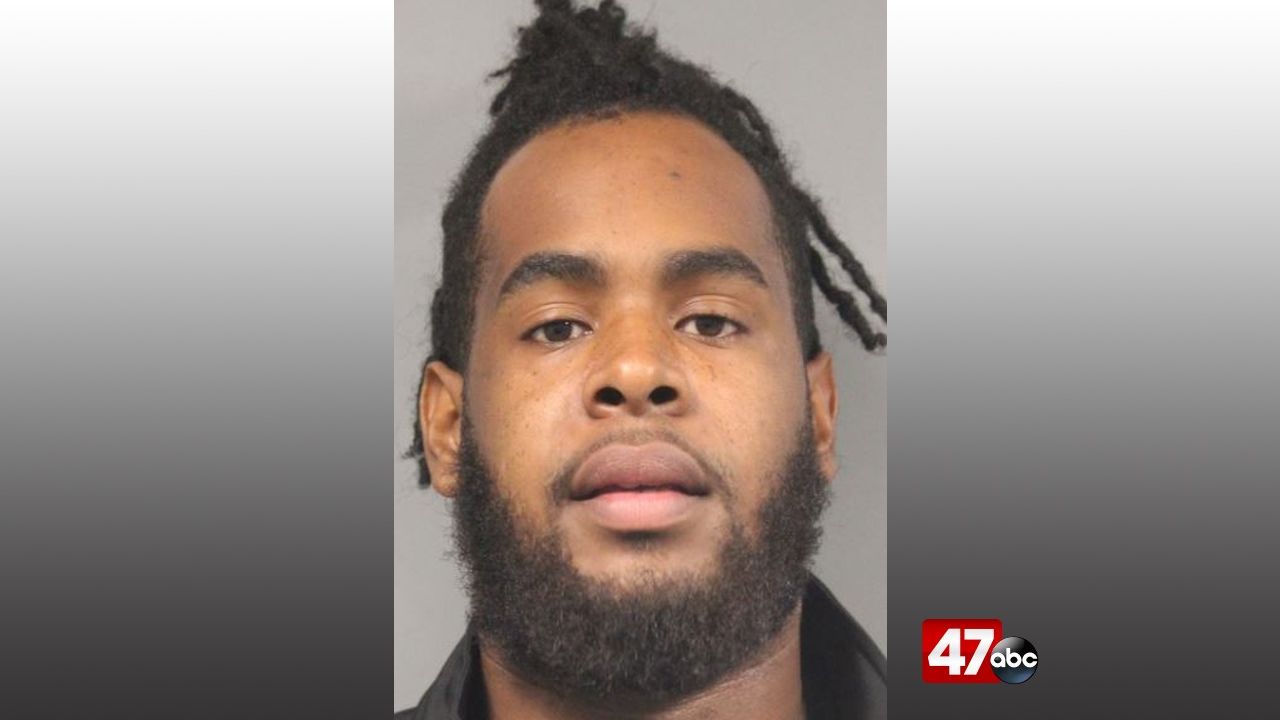 DOVER, Del. – Dover Police arrested a man Wednesday evening after he was found in possession of a handgun and drugs.

Shortly before 9 p.m., officers saw the suspect, later identified as 29-year-old Brandon Thompson, in the parking lot of a restaurant in the 300 block of N. DuPont Highway, conceal an item underneath his truck. A short time later, a traffic stop was conducted on Thompson, at which point a handgun was seen in plain view inside of the truck.

A search of the vehicle was subsequently conducted, leading to the discovery of a magnetic box underneath the truck. Inside, police found 11 grams of MDMA, 5.5 grams of methamphetamine, 2.1 grams of marijuana, 6.2 grams of cocaine, and 5 bags of heroin. An additional 29 bags of heroin were located on Thompson’s person.

Thompson was subsequently arrested and charged with numerous drug and firearm offenses. He was held at SCI on a $50,000 secured bond.