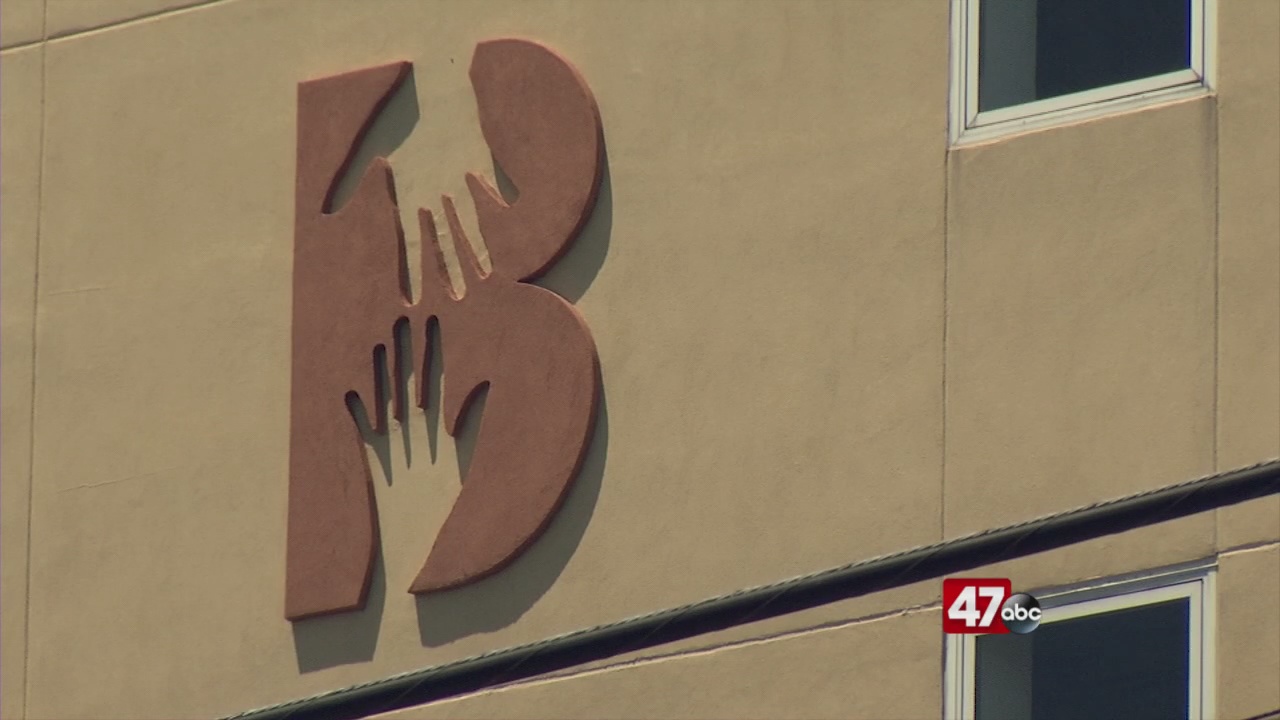 LEWES, Del. – Beebe Healthcare announced on Tuesday that it has earned two new five-star ratings for its treatment of heart attacks and pancreatitis by Healthgrades.

We’re told ratings are determined based on an evaluation of a hospital’s quality performance in specific clinical categories, with five stars indicating that quality measures and associated patient outcomes are higher than predicted and expected.

Beebe has been a five-star recipient for total knee replacement since 2004, for treatment of pneumonia since 2006, a recipient of the Pulmonary Care Excellence Award and ranked among the top 10% for Pulmonary Services since 2017, and for gastrointestinal bleed treatment and treatment of sepsis for two years in a row.

“We are a healthcare system that is committed to providing the highest quality, evidence-based, outcomes-based, patient-centric care,” said Rick Schaffner, Executive Vice President and Chief Operating Officer, Beebe Healthcare. “We know that patients have options in terms of where to turn for their care, and five-star recognitions from Healthgrades give them confidence in choosing us.”