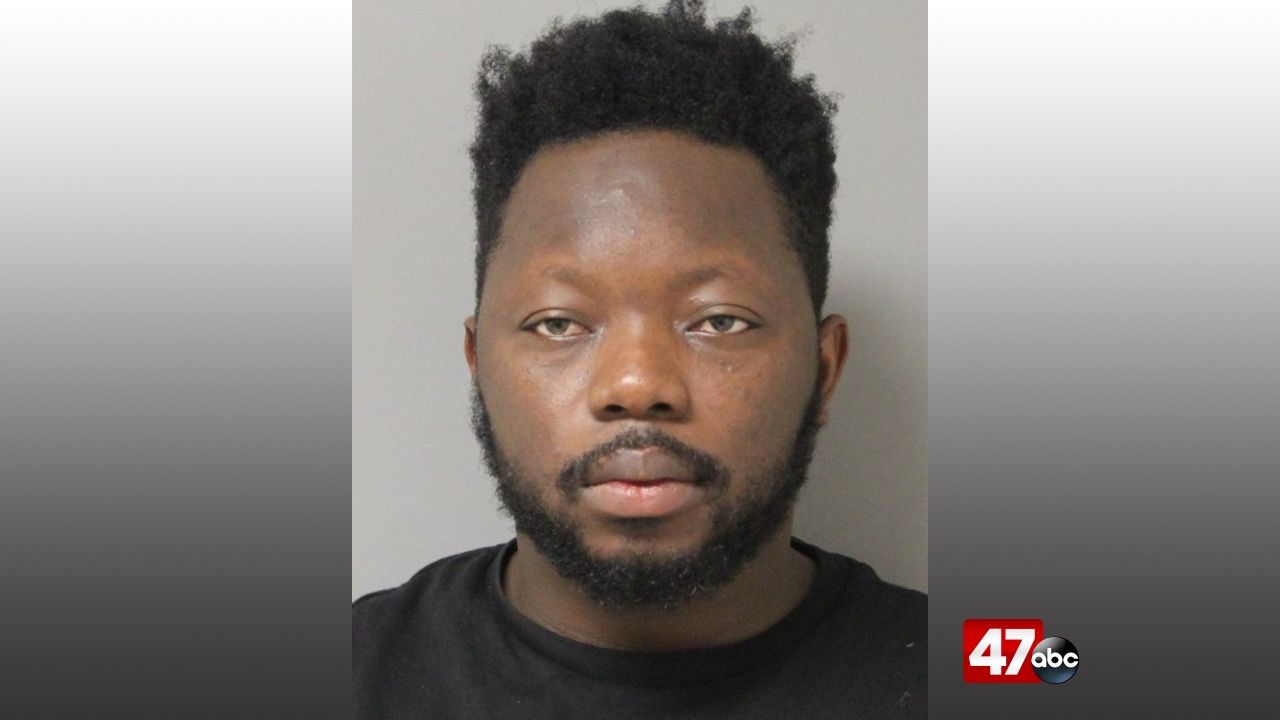 OCEAN VIEW, Del. – A man accused of raping a woman in early August 2021 has been arrested following an investigation.

Police say a 19-year-old woman contacted the Ocean View Police Department on August 4th and reported that Hamza Mara had sexually assaulted her at a house in the Ocean View area. Mara is a citizen from Guinea and is in the United States on a J1 Student Visa. We’re told Mara and the victim were working for the same employer and lived in the same group home.

Mara has been charged with one count of second degree rape and was committed to the Delaware Department of Corrections on a $25,000 cash bond.

Ocean View Police are asking anyone with information on this incident or any other possible details involving criminal acts related to Mara to contact Detective Harrington at 302-539-1111.