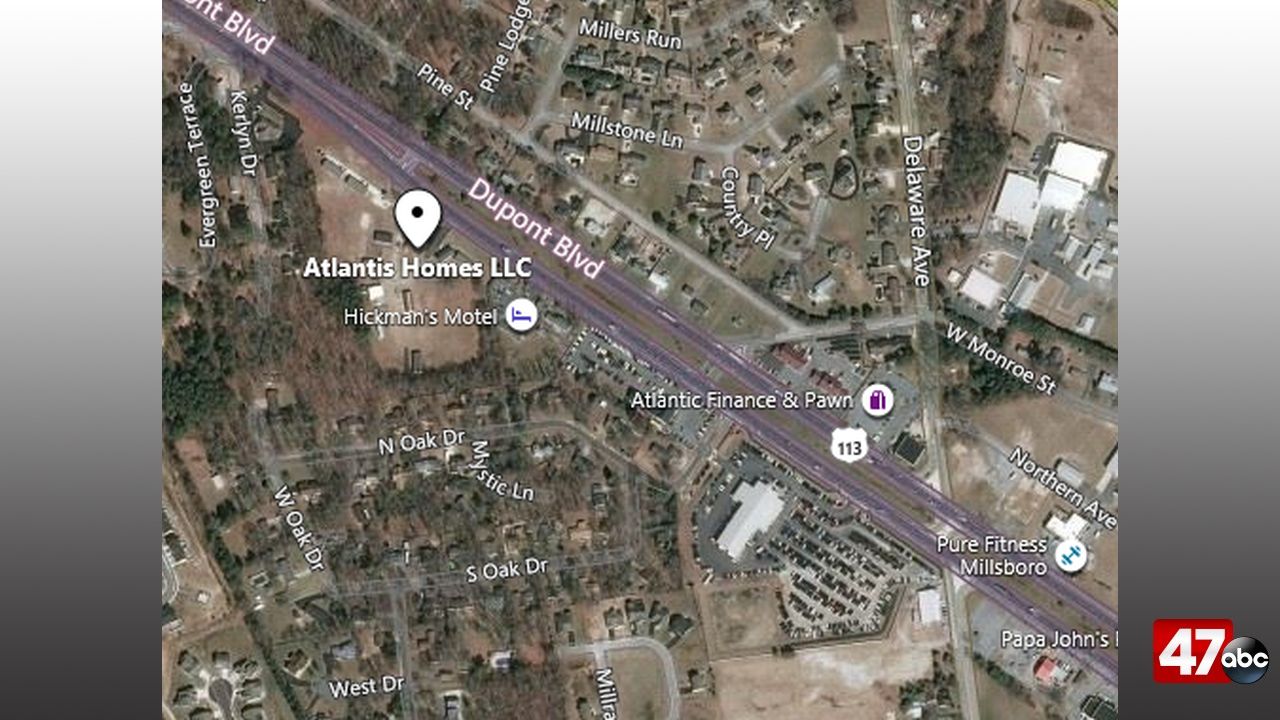 9/2 UPDATE: Police have identified the victim in this crash as 16-year-old Jesse Verdugo-Navarro.

We’re the crash happened just before midnight on DuPont Boulevard, north of Delaware Avenue. For unknown reasons, the 16-year-old driver lost control of the vehicle and exited the roadway while spinning clockwise. The vehicle continued traveling southbound before hitting several fence posts on the Atlantis Homes property. While still traveling sideways, the left side of the vehicle hit a curb and began to flip before going airborne and hitting the steel Atlantic Homes signpost with the left rear side before coming to rest.

Police say the 16-year-old front-seat passenger was not properly restrained and was pronounced dead at the scene. Identification is pending notification of next of kin.