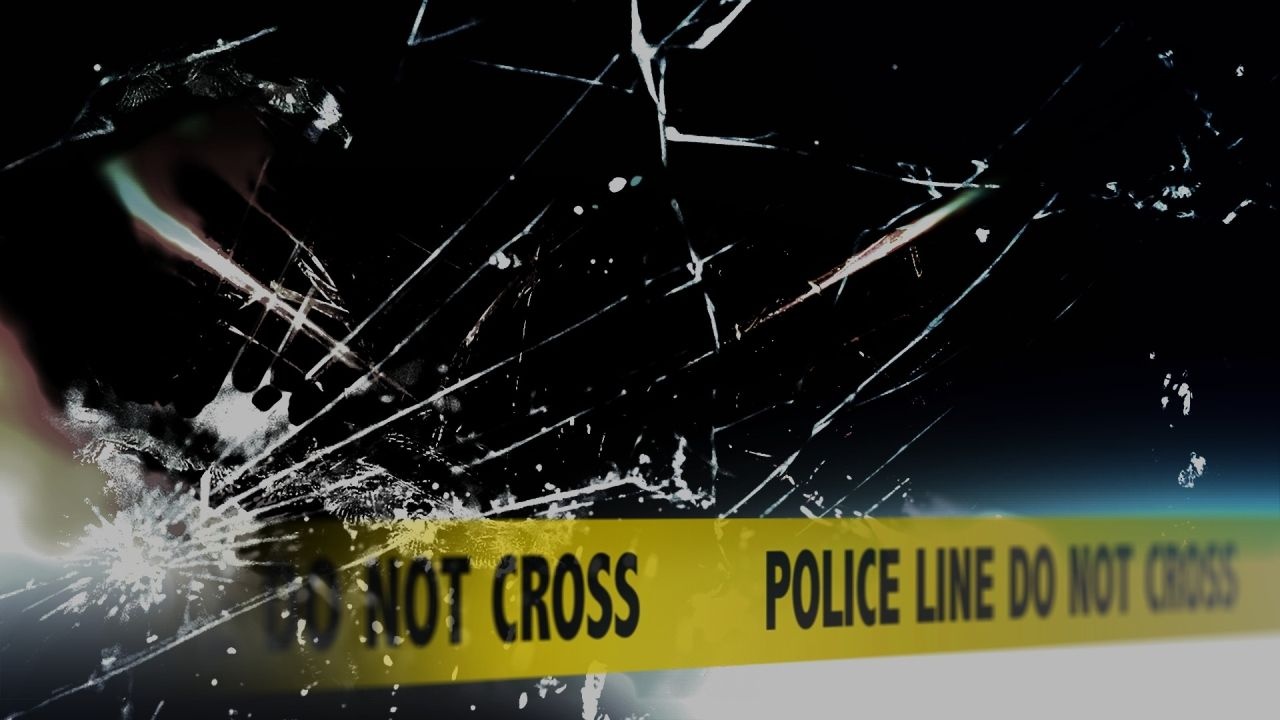 9/24 UPDATE: Police in Denton have provided an update on the victims in Thursday’s serious crash.

We’re told the accident occurred just before 1 p.m., on westbound Shore Highway just west of Gay Street. Preliminary investigation revealed that a 2015 Ford passenger car, being driven by 38-year-old Marquise Jackson, was traveling east on Shore Highway when it crossed the median into westbound traffic, hitting a 2015 GMC SUV, driven by 73-year-old Claudia Yanacek, head on. Yanacek’s vehicle then spun and hit a tractor trailer being driven by 62-year-old Tia Gaines.

Police say Jackson and Yanacek had to be extricated from their vehicles due to the severity of the crash. Both were taken by EMS to local hospitals for treatment of very serious injuries.

Gaines was taken to the hospital by EMS for treatment of minor injuries.

Police are continuing to investigate this crash.