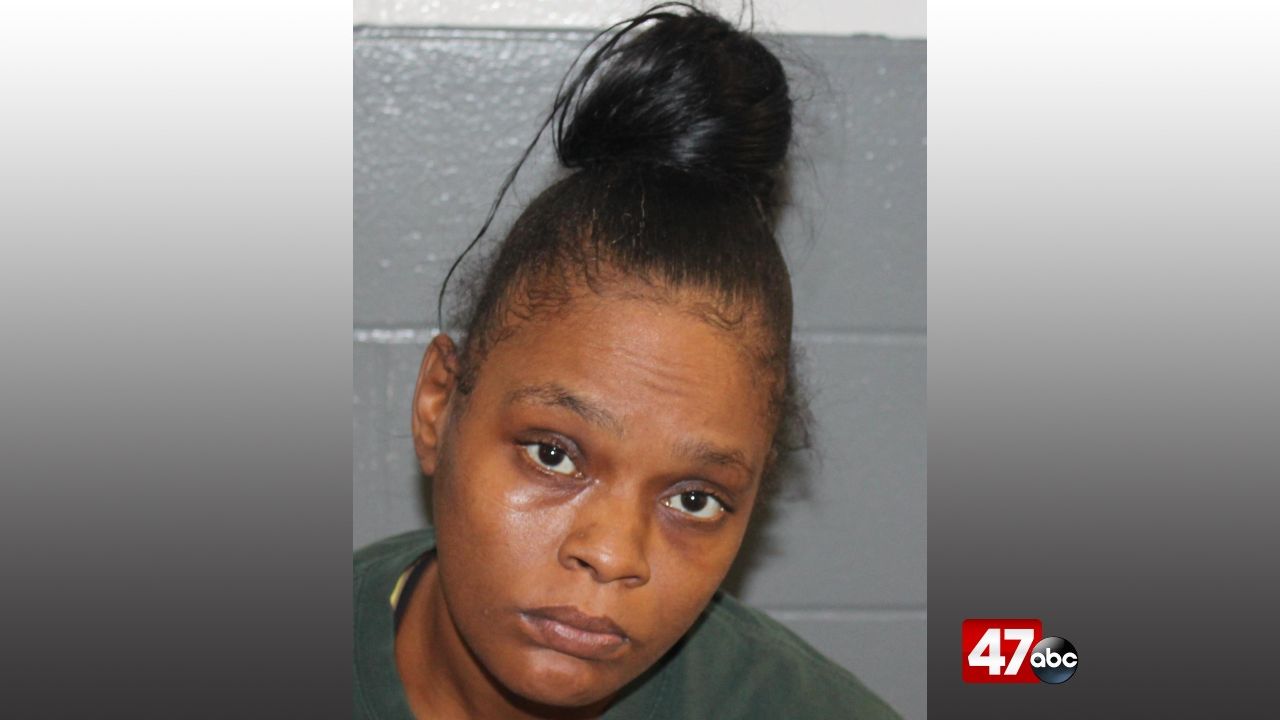 We’re told the Wicomico County Sheriff’s Office conducted an investigation into 37-year-old Tiffany Smith selling controlled dangerous substances from her residence in the 200 block of Delaware Avenue. A search and seizure warrant was executed on the residence on September 15th by officers with the Salisbury Police Department, leading to the recovery of an amount of cocaine and marijuana indicative of the street level sale and trade of controlled dangerous substances.

Detectives also found packaging material, a digital scale, and other CDS paraphernalia indicative of administering and selling CDS inside of the home.

Police say it was clear that Smith was maintaining her residence as a place to administer and distribute CDS and was subsequently arrested on numerous charges, including possession with intent to distribute, maintaining a common nuisance to distribute and administer CDS, and narcotic production equipment.

Smith was originally held without bond, but was later released on an unsecured bond. Police say additional people will likely be charged as a part of this investigation.