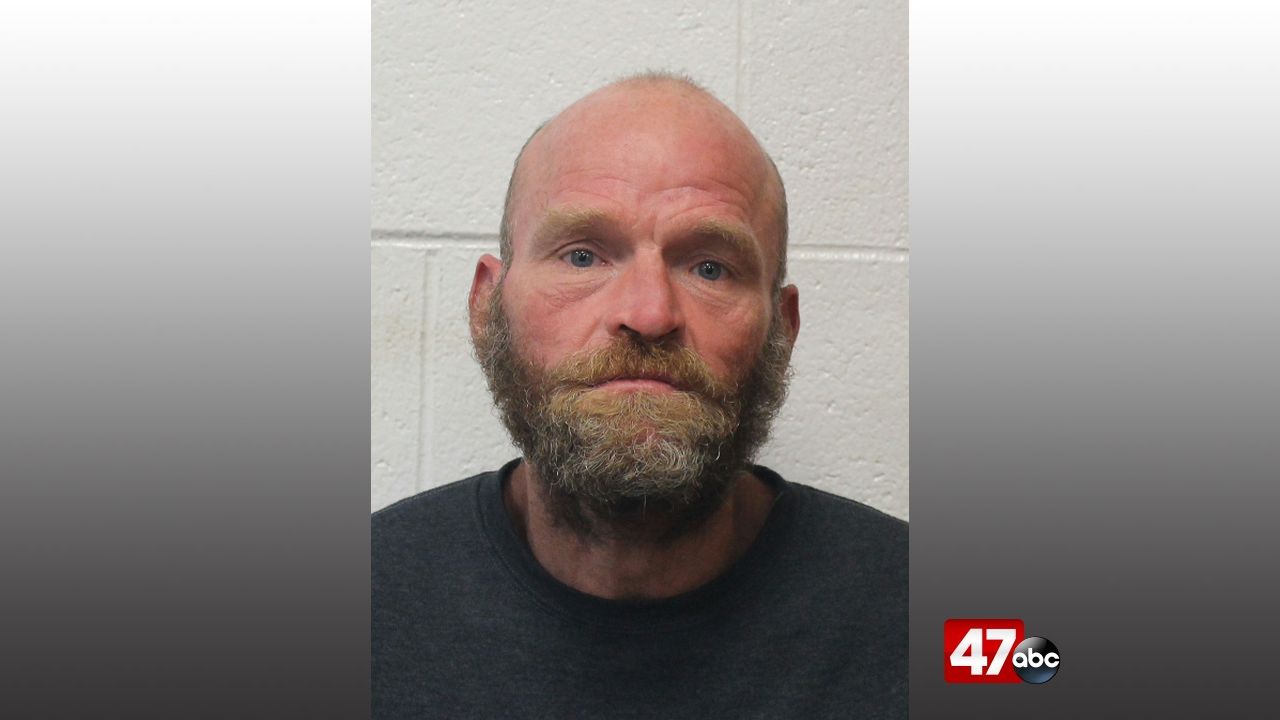 SALISBURY, Md. – A Salisbury man was sentenced to ten years behind bars for robbing someone at a convenience store in December 2020.

The incident took place during the early afternoon hours of December 6, 2020, when 61-year-old Joseph Schock approached the victim behind the Tiger Mart in Salisbury, beat and kicked the victim into submission, and stole cash and other personal property.

Salisbury Police located Schock a short time later near the crime scene, where he was identified as the suspect by the victim. The victim’s property was recovered in a backpack that Schock left nearby before he was taken into custody.

Schock entered a guilty plea to robbery and was sentenced to ten years imprisonment. Because robbery is a crime of violence, Schock will serve half of his sentence before being eligible for parole. In addition, Schock entered a guilty plea to fourth degree burglary in a case from a separate, earlier incident, in which he was given a three year suspended consecutive sentence in lieu of a period of three years supervised probation.