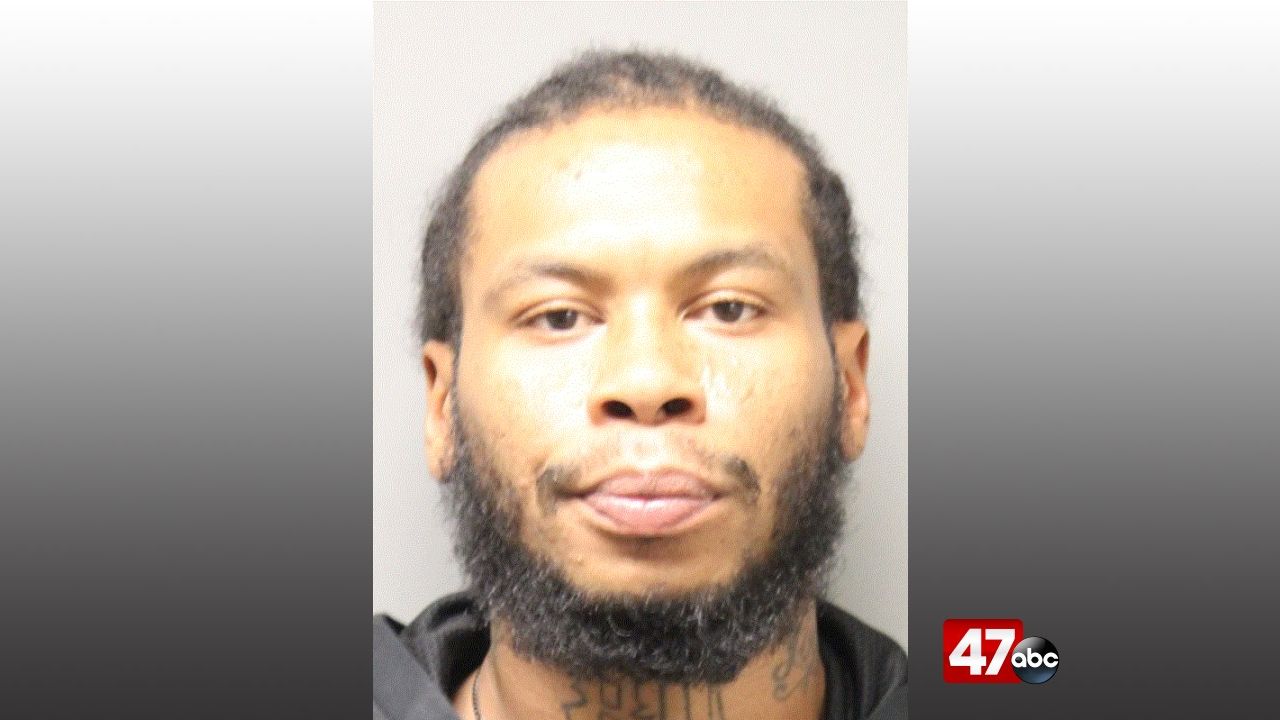 According to police, 31-year-old Darius Smith is wanted in connection to a shooting that happened on Sunday on Genesis Lane in Harrington, Smith reportedly fired one round at the victim at close range before fleeing the scene.

Smith is described as being 5’6″, 154 pounds, with brown eyes and black hair.

Anyone with information on Smith’s whereabouts should contact Detective Robert Costlow at 302-698-8527 or email Robert.costlow@delaware.gov. Information can also be provided to Delaware Crime Stoppers at 1-800-TIP-3333.