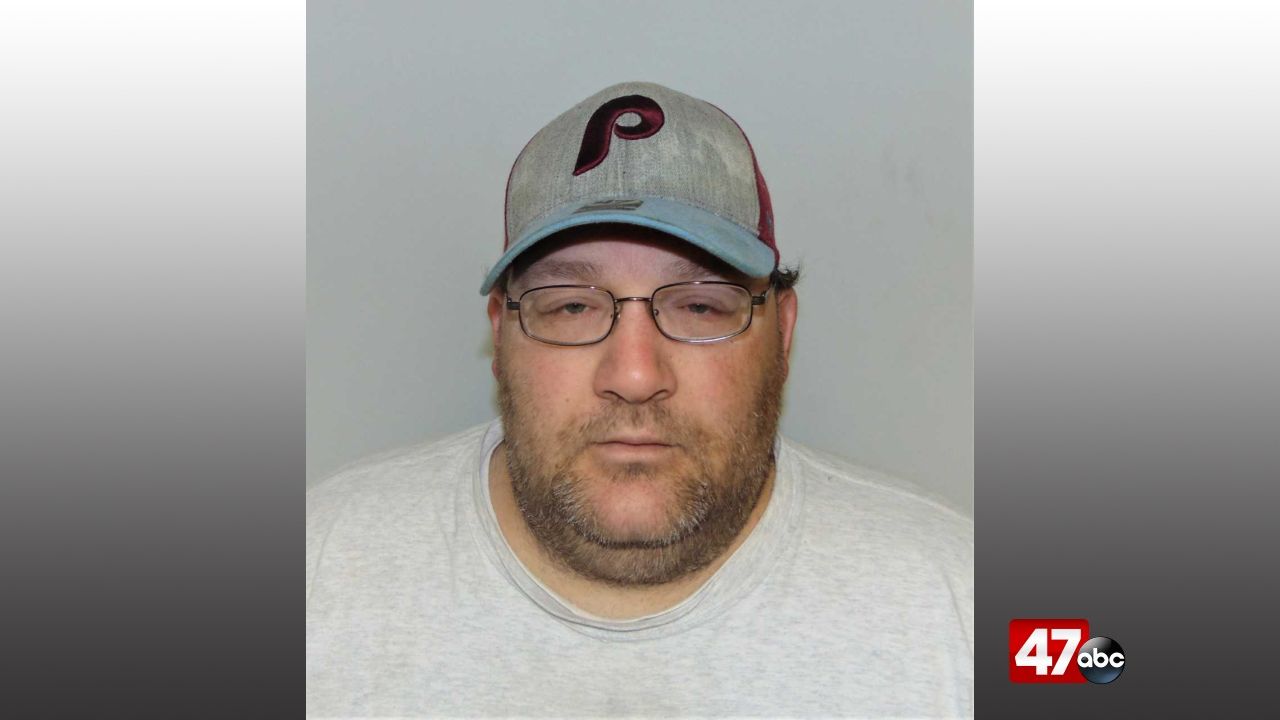 According to police, the incident happened just before 6:30 p.m., at Bodies Laundromat on South Bedford Street. While inside the business, 40-year-old Jason Eastburn reportedly approached and inappropriately touched an adult female and her juvenile daughter. The adult pushed Eastburn away, and he left the store.

A short time later, Eastburn allegedly went back into the store, approached the adult female with her daughter with his genitals exposed, and began making inappropriate sexual advances.

Further investigation led police to identify Eastburn as the suspect in this incident, and he was taken into custody on Friday. He has been charged with second and third degree unlawful sexual contact, two counts of indecent exposure, two counts of lewdness, two counts of sexual harassment, and two counts of disorderly conduct.