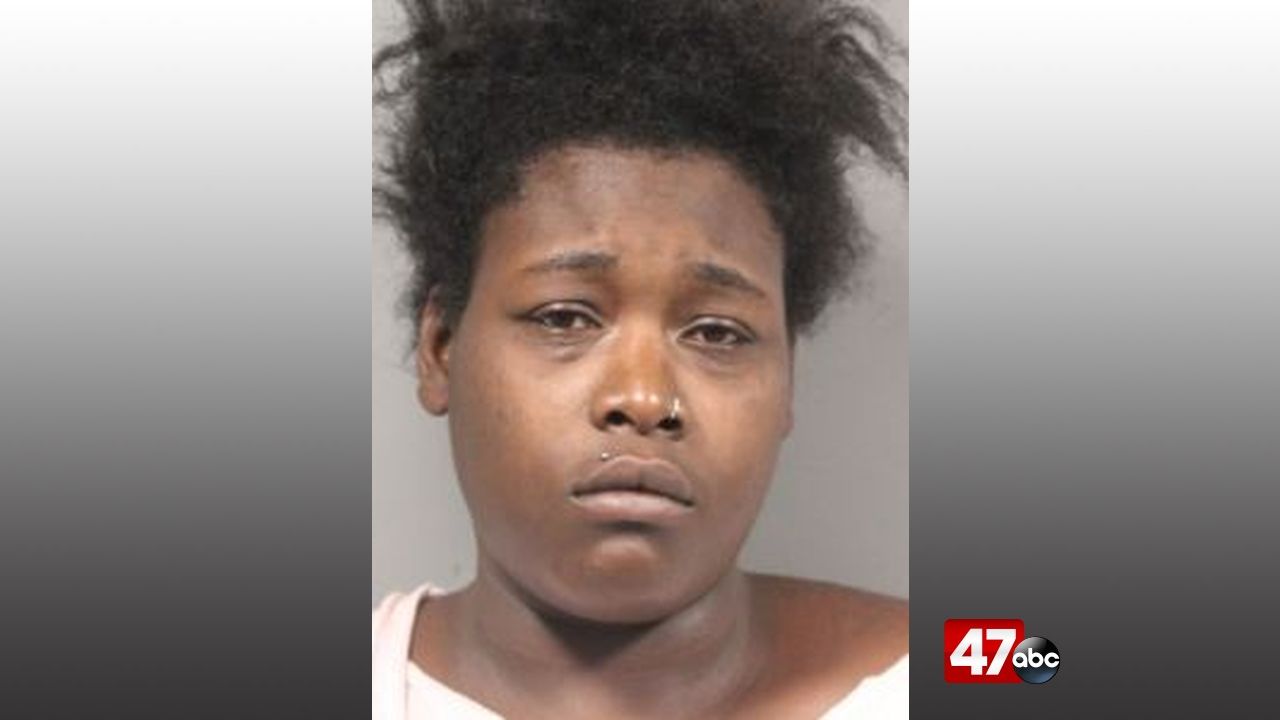 We’re told at around 10:15 p.m., Dover officers were assisting Delaware Probation and Parole when they approached a home in the 400 block of S. Governors Avenue. 25-year-old Iesha Brown and a 17-year-old juvenile were at the front of the residence at the time, and police say the juvenile quickly ran inside of the home.

Brown then ran to the front door of the residence to prevent officers from pursuing the teen, who was reportedly in possession of a firearm. She then proceeded to push and swing at officers and used her fingernails to dig into officers’ hands during the altercation.

Police were eventually able to take Brown into custody and make contact with the juvenile, who was found in possession of a loaded 9mm handgun and .7 grams of crack cocaine.

Brown was charged with resisting arrest with force, disorderly conduct, second degree assault, hindering prosecution, criminal mischief, and violation of probation. She was released on her own recognizance.

The 17-year-old was charged with two counts of possession of a firearm/ammo by a person prohibited, possession of crack cocaine, drug paraphernalia, and resisting arrest, and was committed to the Stevenson Detention Center.