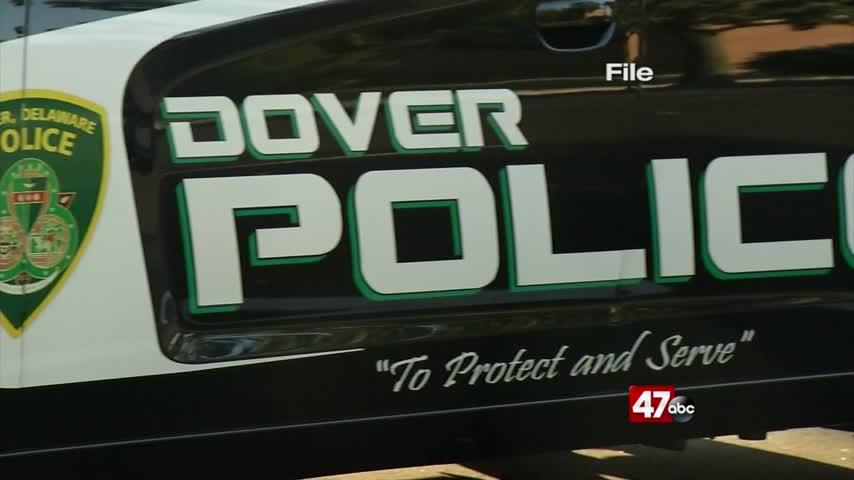 According to police, at around 2:50 a.m. Thursday, a suspect broke the drive-thru window with a hammer and made entry into the business. The suspect then damaged a safe in an attempt to gain access to it, but was not successful and fled the scene without any cash.

The suspect seen on surveillance footage was a tall male, wearing a dark colored jacket with a light colored sweatshirt under it, dark colored pants, and boots.