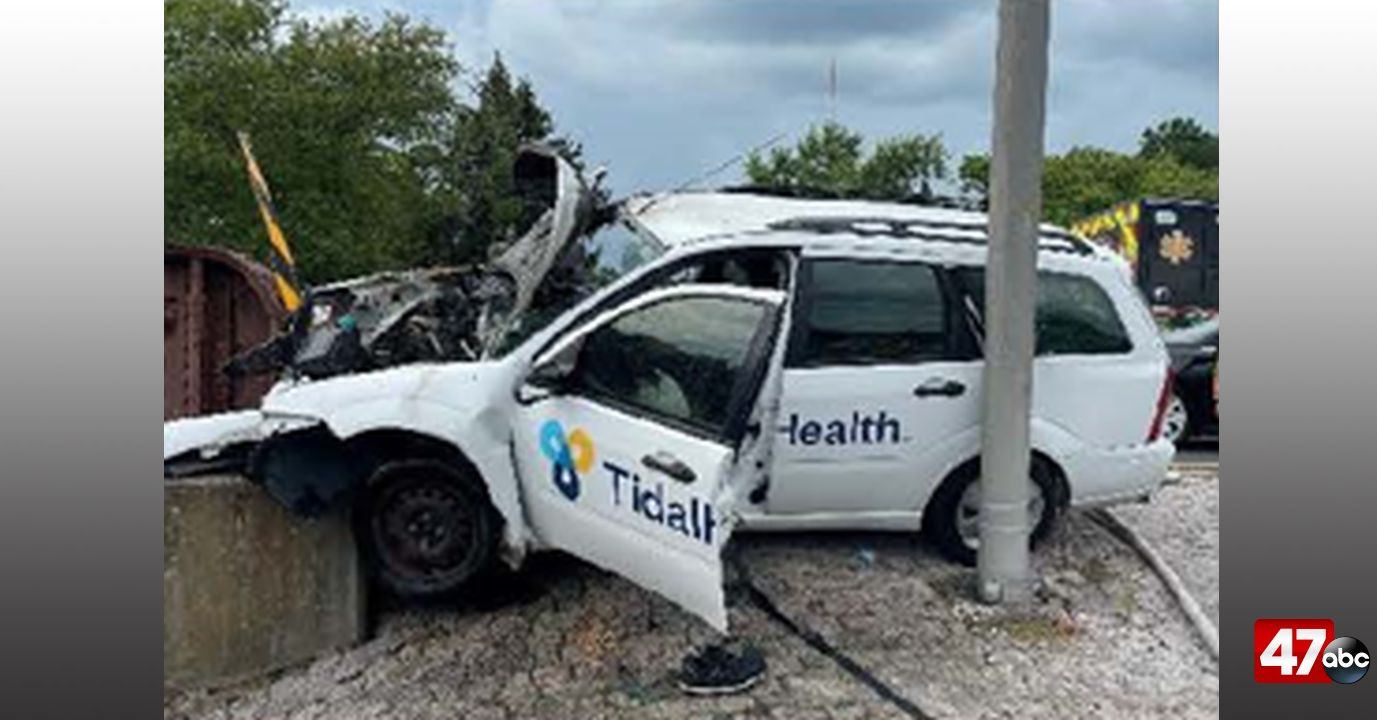 SALISBURY, Md. – Police have released the identity of the victim in a fatal single-vehicle crash earlier this week in Salisbury.

The incident happened just before 4 p.m. Tuesday, in the area of N. Salisbury Boulevard and Bridgeview Street. On arrival, officers saw members of Salisbury EMS rendering treatment to the driver for significant injuries. Officers also observed a vehicle that had collided with the guardrail on the southbound side of the overhead bridge.

The driver, identified as 64-year-old Charles Bickauskas, was pronounced dead at the scene. We’re told his next of kin were notified.

Investigation revealed that Bickauskas was driving a motor vehicle southbound on N. Salisbury Boulevard, crossing the overhead bridge, when it hit the guardrail, rendering the vehicle inoperable.

Police are continuing to investigate this crash and are asking anyone with information to contact the Salisbury Police Department at 410-548-3165.

AGH continues the fight against COVID-19, urges citizens to do their part to stop the spread