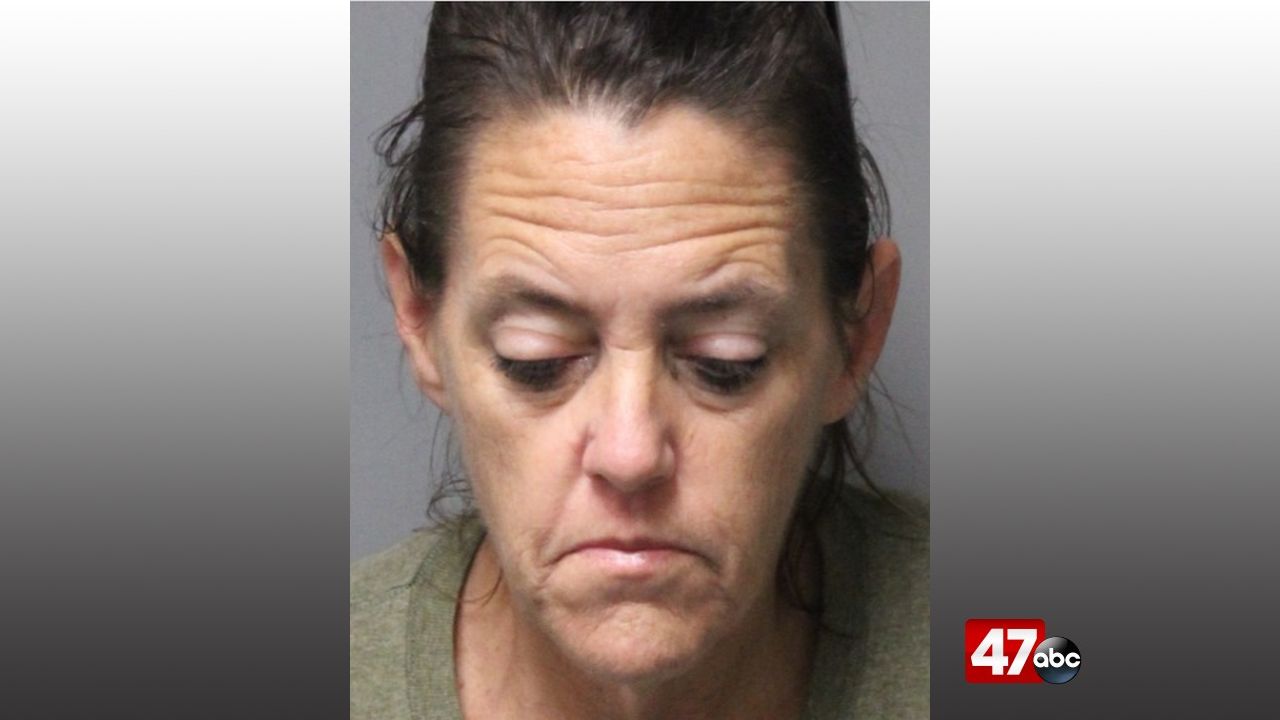 FRANKFORD, Del. – A Frankford woman was arrested on Tuesday following an assault investigation.

At around 5:40 p.m., police responded to the 34000 block of Pin Oak Drive for a reported assault. It was learned that 47-year-old Tara Tisher and the 53-year-old female victim had gotten into a verbal argument inside the residence about a cell phone. The two females reportedly agreed that Tisher would give the victim the cell phone in the front porch area of the home.

The victim sustained a minor injury in the incident.

On Wednesday, troopers responded to Tisher’s residence and took her into custody. She was charged with possession of a deadly weapon during the commission of a felony, second degree assault, aggravated menacing, and theft under $1500.

Tisher was held at the Baylor Women’s Correctional Institution on a $77,000 cash bond.