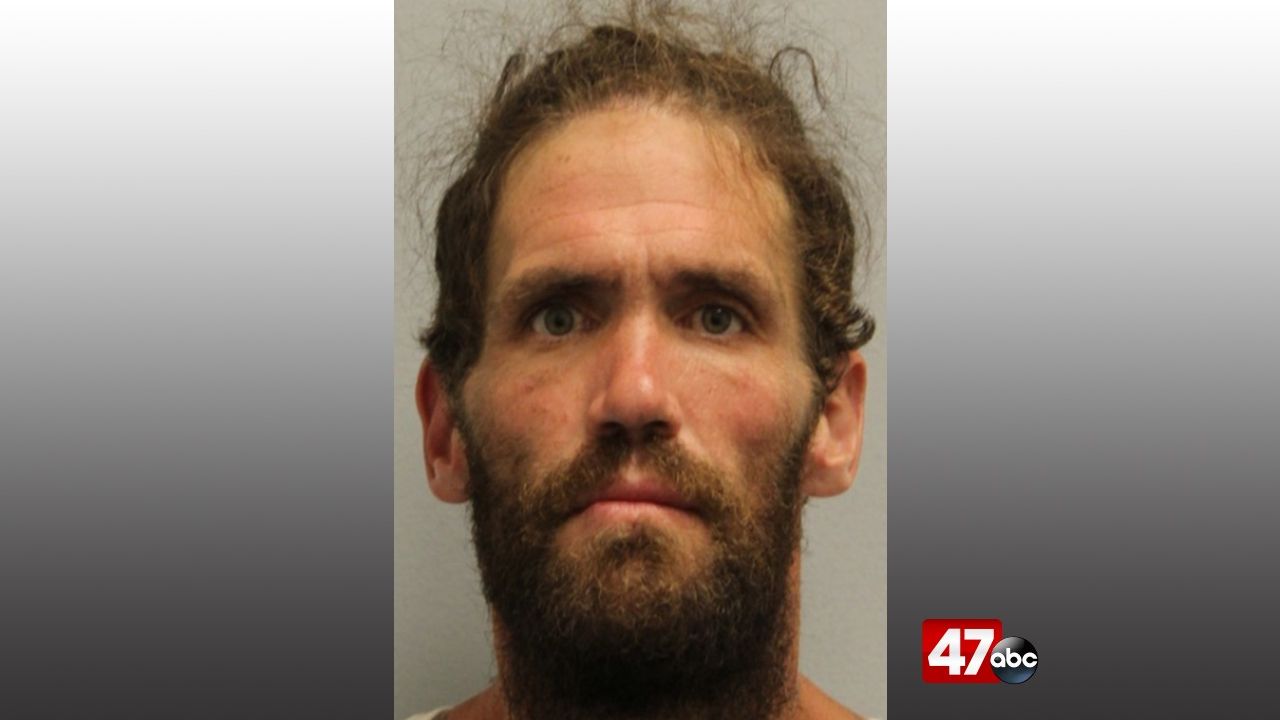 MILLSBORO, Del. – Police arrested a Millsboro man on Thursday in connection to three burglaries that took place in August.

In early August, troopers say they responded to a residence in the 31000 block of Vacation Road for reports of two burglaries to outbuildings. It was learned that during the burglaries, an unknown suspect forced entry into the buildings and stole power tools.

On August 17th, troopers were called to a residence in the 34000 block of West Wood Drive for a theft complaint, in which the suspect reportedly entered an open trailer and stole a marine battery.