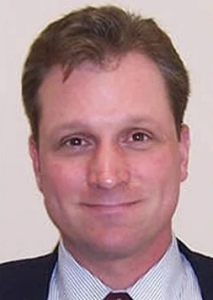 CAROLINE COUNTY, Md. – A Caroline County Circuit Court judge has died of an apparent suicide, according to the Maryland officials.

Jonathan Newell died on Friday morning. We’re told agents with the FBI went to Newell’s home in Henderson to arrest him on a federal criminal complaint filed on September 9. When they went into the home, officials say they found Newell suffering from an apparent self-inflicted gunshot wound.

Maryland State Police are now leading the investigation into the apparent suicide.