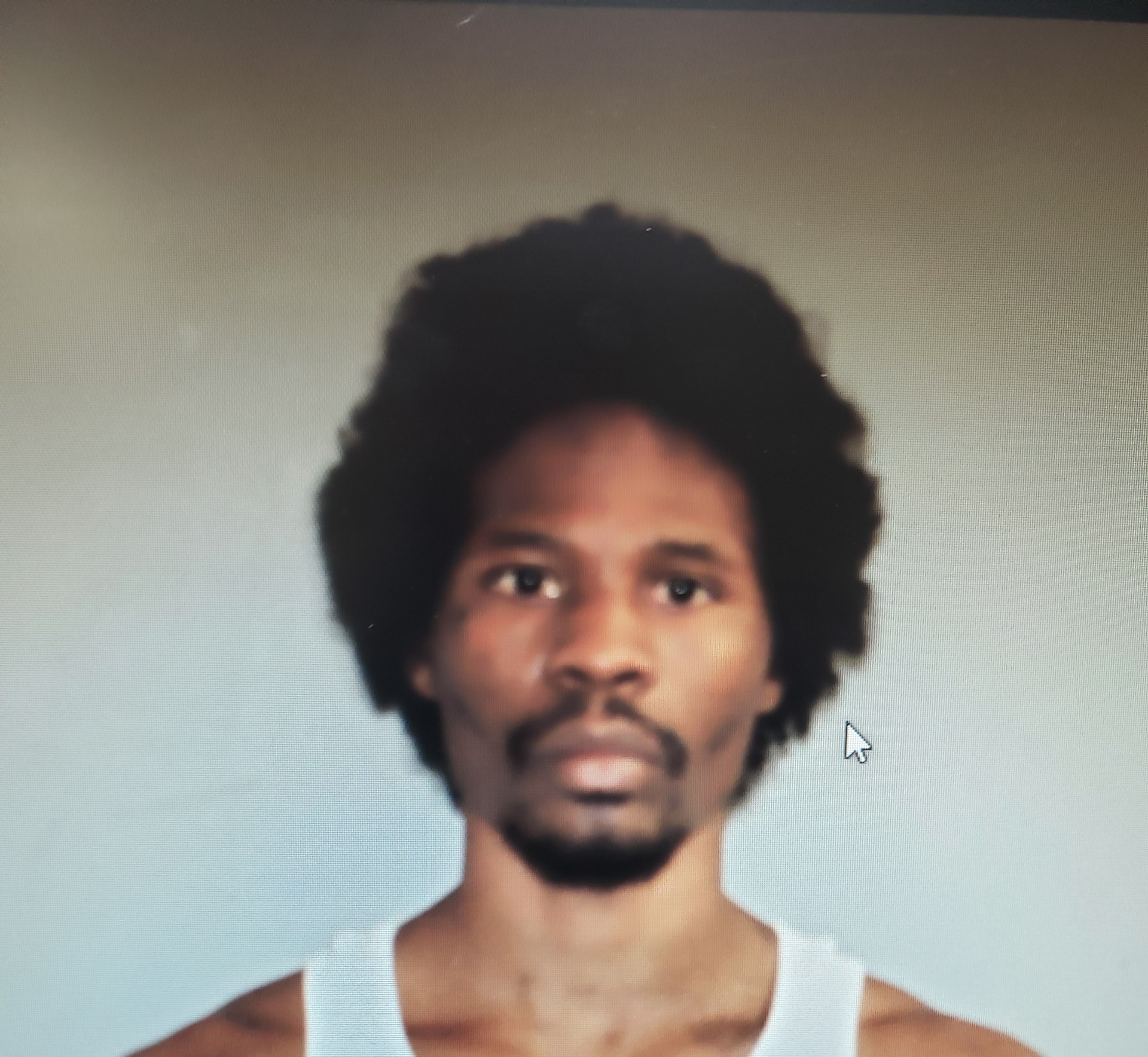 CAMBRIDGE, Md. – 31-year-old Dion. D. Ennals is facing murder charges after reportedly walking into the Cambridge Police Department and telling officers “I killed her,” while covered in blood.

Police say the Cambridge man made the confession around 7:40 p.m. Friday. Officers were attempting to find out more details when Ennals told them “She is probably still laying there.”

Ennals was then placed in a patrol car and directed officers to 22 Washington Street near the Phillips Packing House buildings. That’s where police say they found 39-year-old Roshanda S. Willis of Cambridge laying unresponsive in a large pool of blood.

Officers attempted to revive Willis, who had signs of severe injuries to the head and face. They were unable to revive her and determined she had succumbed to her injuries. Police say surveillance video of the area later confirmed Ennals was responsible for the attack. The video reportedly showed him repeatedly beating the victim for an extended period of time. Police say Ennals then left Willis’ body before heading towards the Cambridge Police Department.