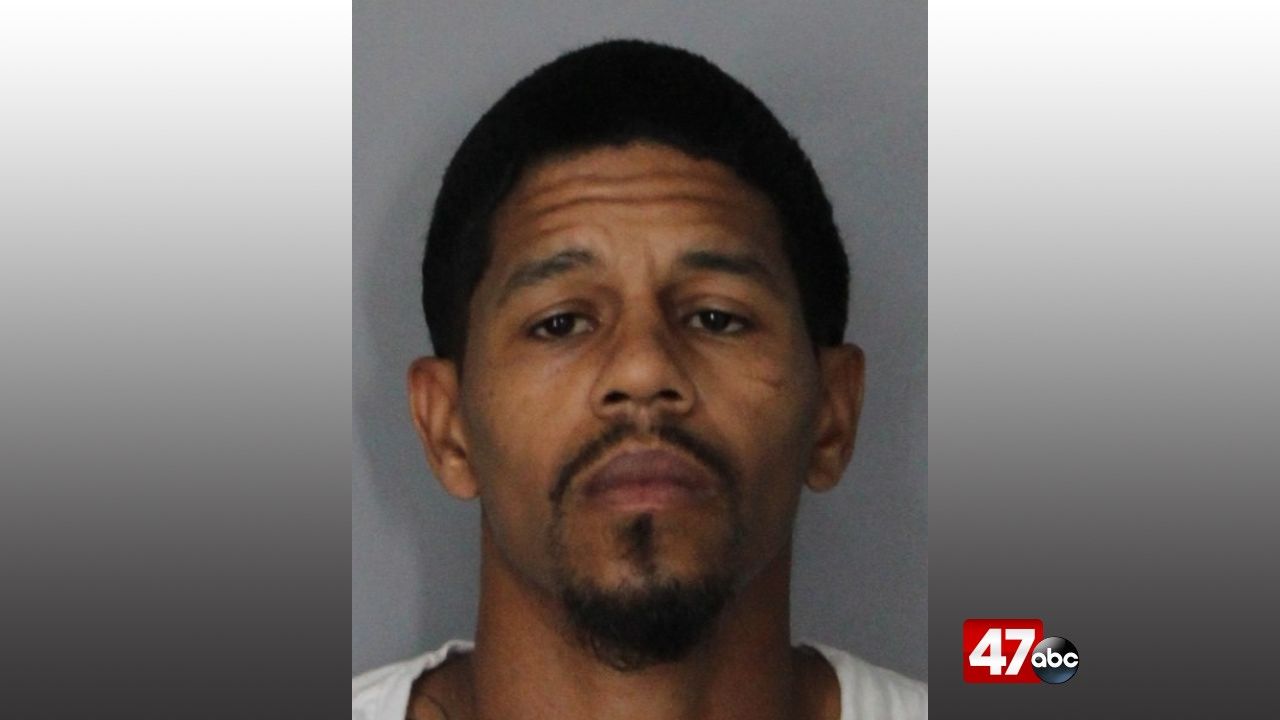 HARRINGTON, Del. – A domestic incident earlier this month led to strangulation and other charges for a Harrington man on Wednesday.

We’re told the incident happened shortly after 3:30 p.m. on September 8th, at a residence in the 300 block of Walt Messick Road. During the initial investigation, the adult female victim was reportedly uncooperative with police and refused to give any information about the incident. The suspect, 28-year-old Theodore Gray, was also uncooperative with police, and both he and the victim left the residence after speaking with police.

Warrants were obtained for Gray’s arrest. He turned himself in on Wednesday and was charged with strangulation, unlawful imprisonment, terroristic threatening, unauthorized use of a vehicle, offensive touching, and criminal mischief.