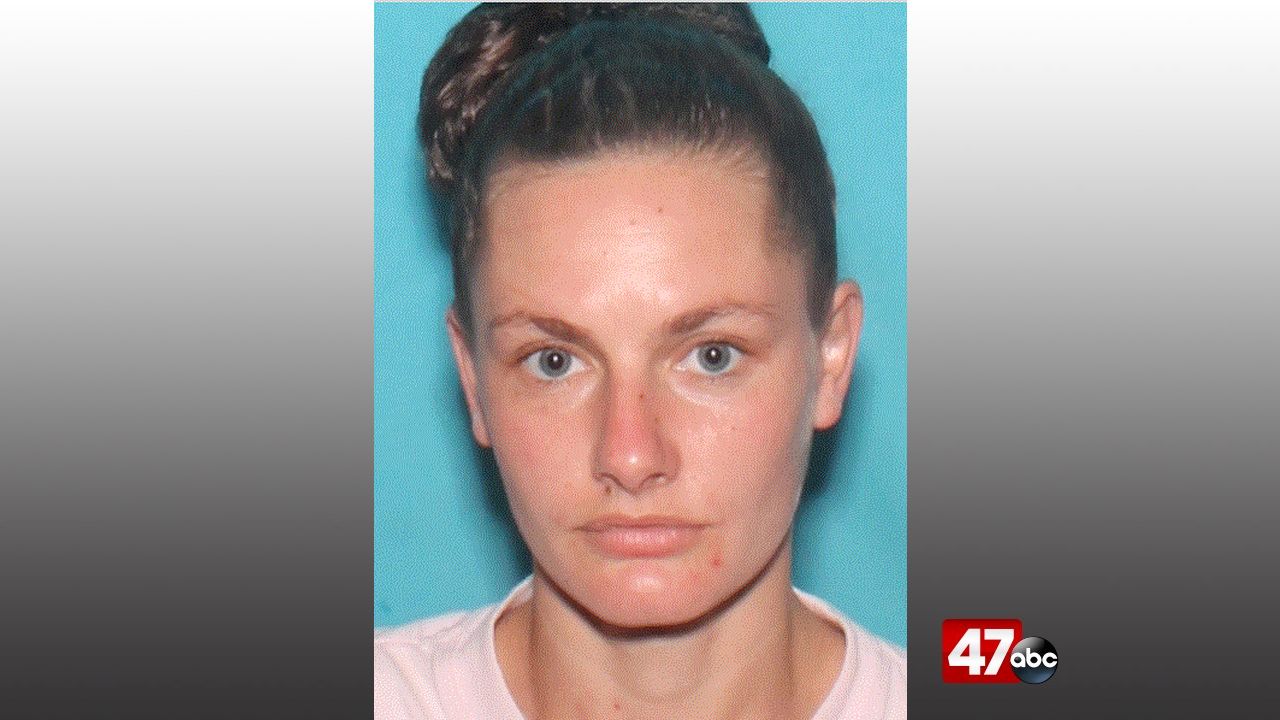 9/21 UPDATE: Police say Kayla Williams has been located. The Gold Alert is canceled.

We’re told Kayla Williams was last seen just before 6:30 p.m. Saturday in the Harrington area. Attempts to contact Kayla have been unsuccessful and there is a concern for her safety and wellbeing.

Williams is 5’2″, 115 pounds, with brown hair and blue eyes. She was last seen wearing a gray t-shirt and white shorts and may be driving a light blue Chrysler Town and Country van in the Harrington or Magnolia area.

Lung FORCE walk takes over boardwalk, for a good cause