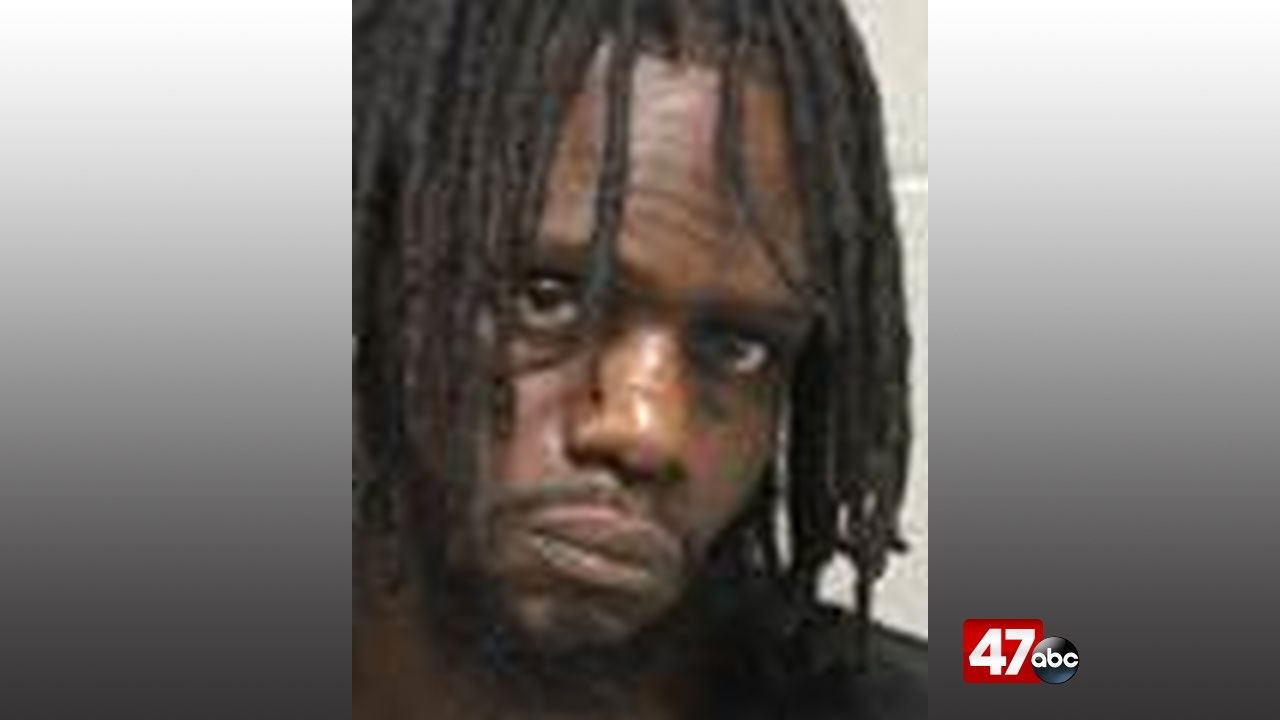 We’re told that Henry Fordham was arrested on Wednesday after he reportedly refused to leave the Delaware Lottery Office after staff told him he did not hold any winning tickets. In addition, he refused to leave the premises after being asked repeatedly by police officers and physically resisted while being taken into custody.

Fordham was committed to SCI on a $6,200 cash bond on trespassing, offensive touching, criminal mischief under $1000, and resisting arrest charges.