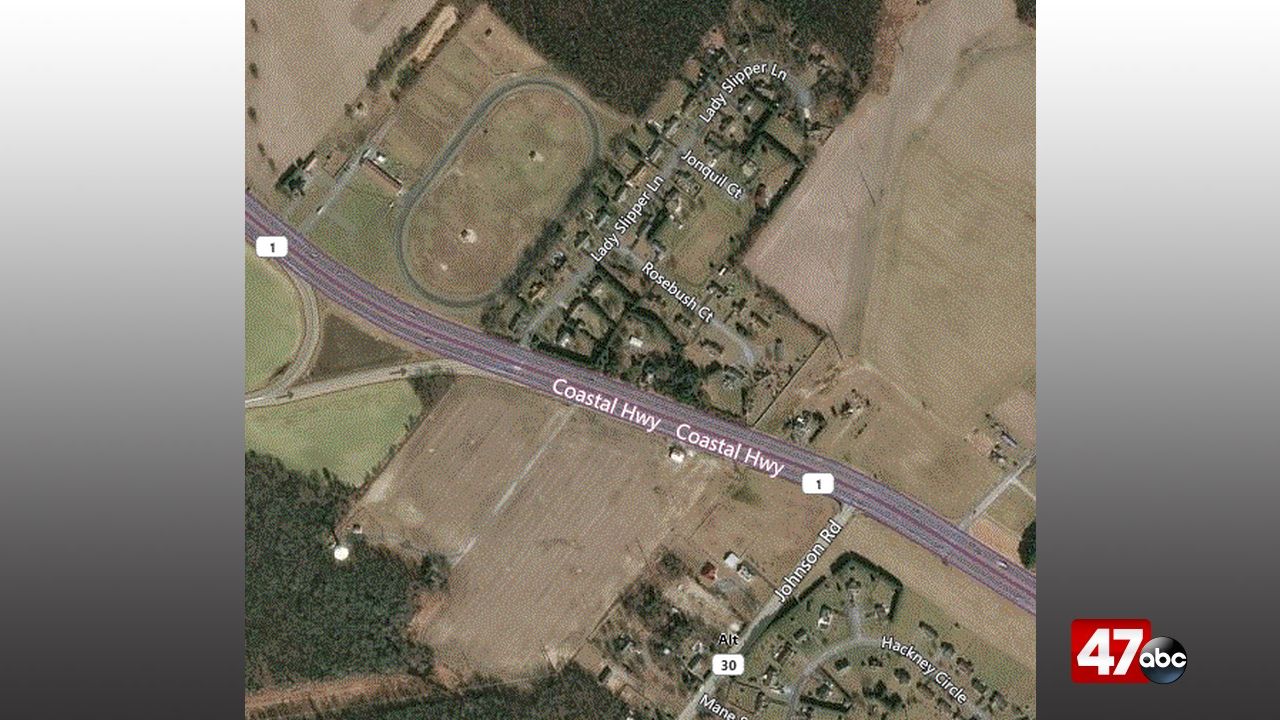 Shortly before 4:30 p.m., police say a 2015 Chevrolet Equinox was traveling southbound on Coastal Highway within the median crossover directly across from Lady Slipper Lane. As the Equinox prepared to cross over the highway, a 2017 Dodge Durango, being driven by a 30-year-old Dover woman, was traveling northbound on Coastal Highway, approaching the crossover in the right travel lane.

The diver of the Equinox, an 84-year-old Milford man, suffered fatal injuries and was pronounced dead at the scene. Identification is pending notification of next of kin.

The 30-year-old Dover woman driving the Durango suffered non-life-threatening injuries and was taken to a nearby hospital for treatment.

Northbound Coastal Highway was closed for roughly three hours while the crash was investigated.