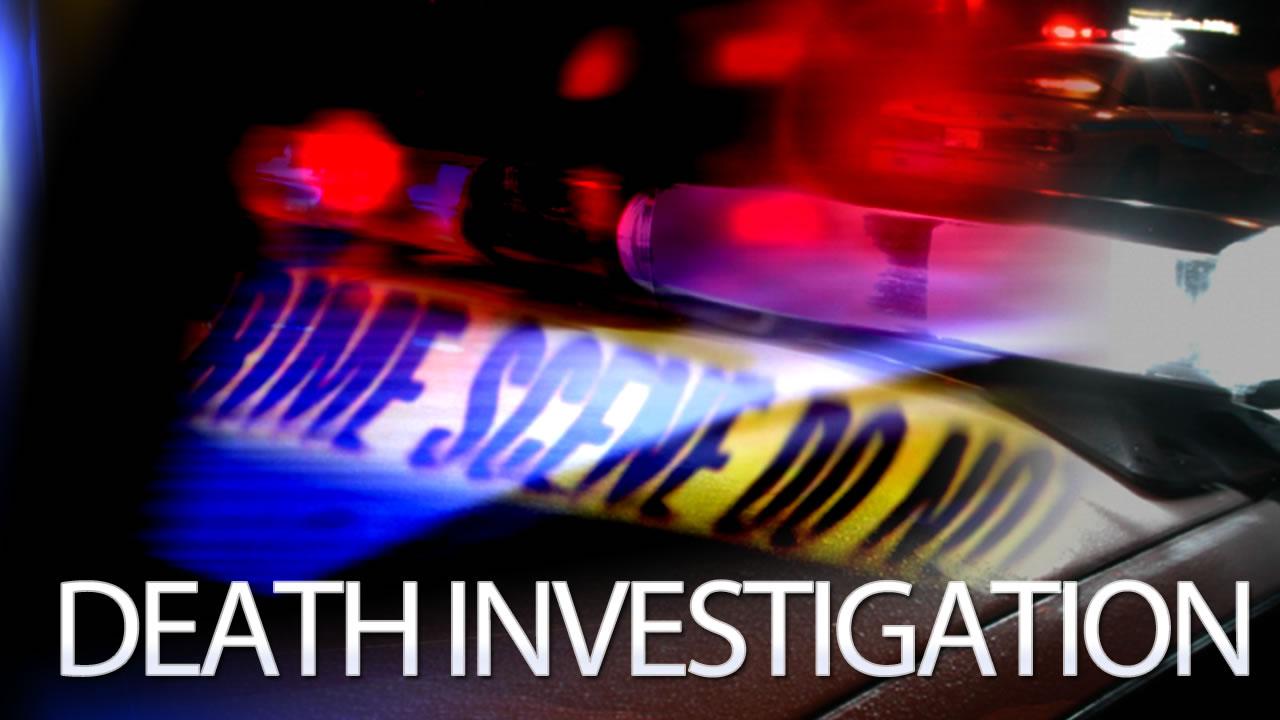 OCEAN CITY, Md. – Ocean City Police say they are currently on scene of a death investigation in the area of 60th Street.

We’re told a concerned citizen contacted the police department this morning after finding an unconscious man outside. After evaluation, Ocean City EMS pronounced the victim dead at the scene.

The victim’s identity is not being released at this time. The body will be taken to the Chief Medical Examiner’s Office for an autopsy.

No further information is available at this time. Detectives are on scene and an active investigation is underway. We will update this article with the latest information as it becomes available.