Del. man sentenced to five years behind bars for arson 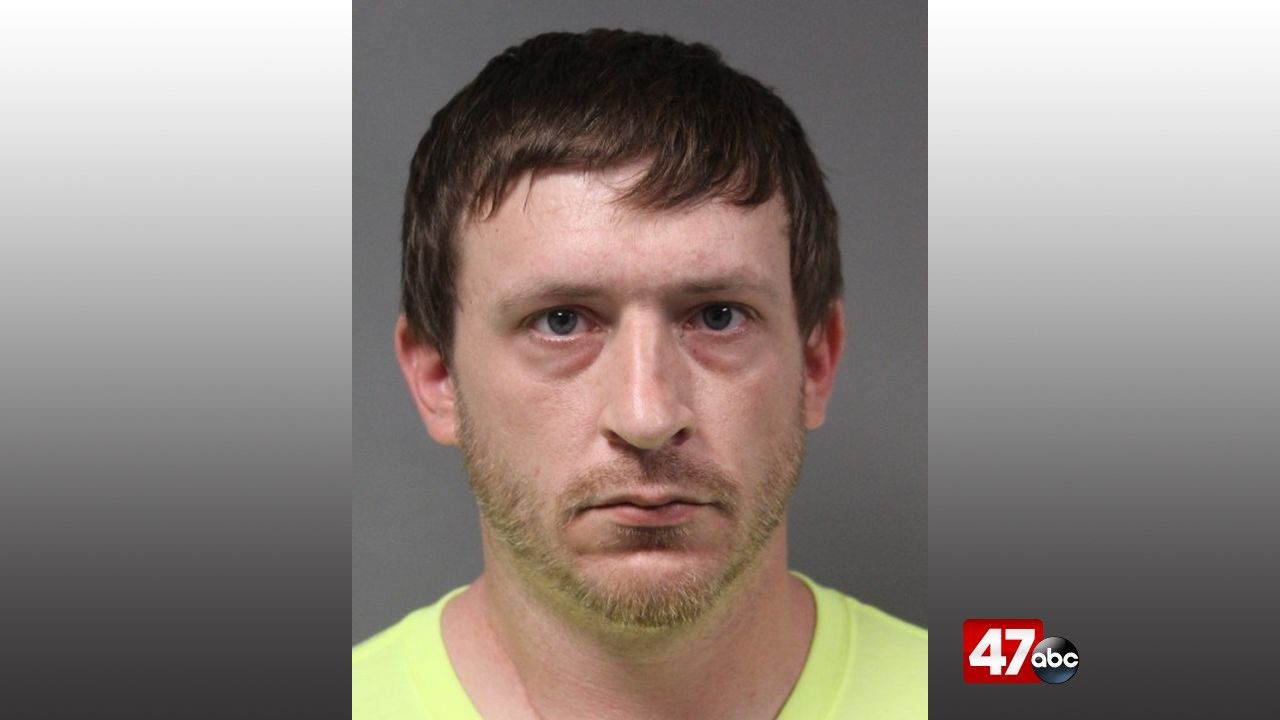 WILMINGTON, Del. – A Camden-Wyoming man who threw a lighted bottle onto an apartment building roof has been sentenced to five years in prison.

According to court documents, Benjamin Glanden was arrested on June 29, 2020, after officers with the Dover Police Department and Dover City Fire Marshal’s Office responded to Liberty Court Apartments in Dover for a report of an individual setting fires. Surveillance video showed Glanden walking up to Building C, lighting a bottle containing gasoline and a paper towel, and throwing the bottle onto the building’s roof.

At the time Glanden threw the lighted bottle on its roof, the building was occupied by 8 adults and 10 children.

Before imposing the sentence for malicious use of a fire to damage interstate commerce, the judge noted the seriousness of Glanden’s incredibly reckless behavior, indicating that his behavior could have caused serious, tragic consequences.