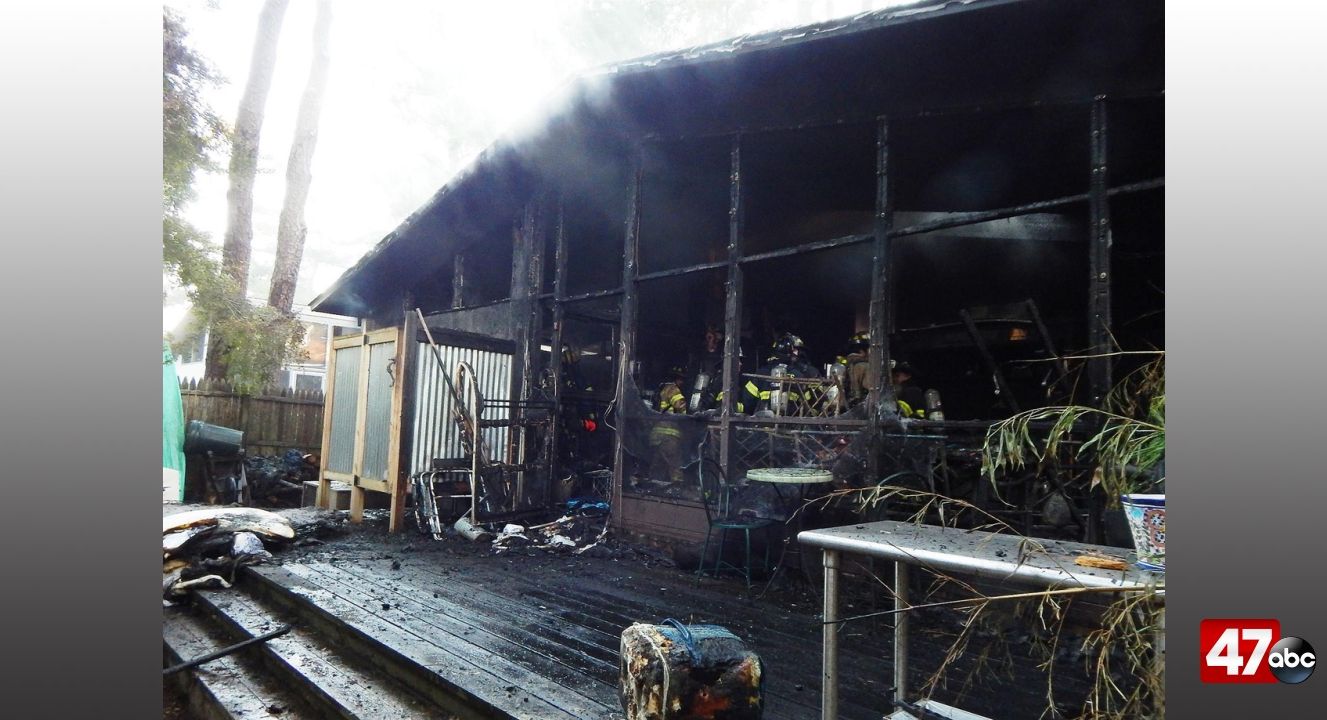 The blaze, which broke out at around 6 p.m. Sunday, was determined to have started as the result of an electrical malfunction.

We’re told the fire was on Jersey Street, in the Rehoboth-by-the-Sea area of Dewey Beach. The Rehoboth Beach Fire Department responded and was assisted by the Lewes Fire Company and Bethany Beach Fire Company to battle the blaze in a single-story open ceiling house.

All occupants made it out of the house safely. One firefighter did suffer a minor injury.

Delaware State Fire Marshals are investigating the fire, which is reportedly believed to have started in a bedroom closet area.