California man arrested in Dover after hitting man with handgun 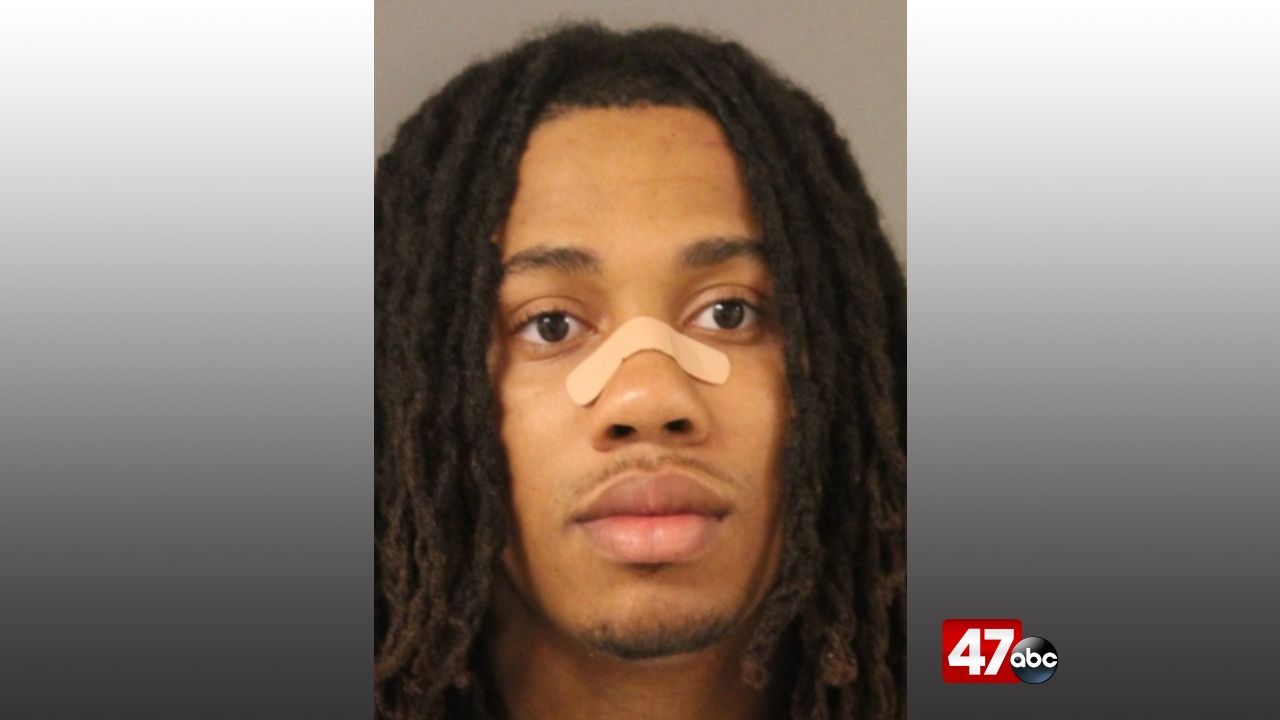 DOVER, Del. – Delaware State Police arrested a California man on multiple charges Monday evening after he reportedly hit an acquaintance with a handgun.

At around 5:20 p.m., troopers responded to the 300 block of Carlisle Drive in Dover for a report of an assault with a weapon. It was learned that a 33-year-old male victim had gotten into a verbal altercation with the suspect, 20-year-old Michael Straker, during which Straker reportedly displayed a black handgun and hit the victim in the head.

Straker fled the area before police arrived, but was located a short time later walking on Carlisle Drive. Troopers also located the handgun in a wooded area behind the residence.

Straker was subsequently arrested and charged with aggravated menacing, possession of a firearm during the commission of a felony, and offensive touching. He was held at SCI on an $11,500 secured bond.