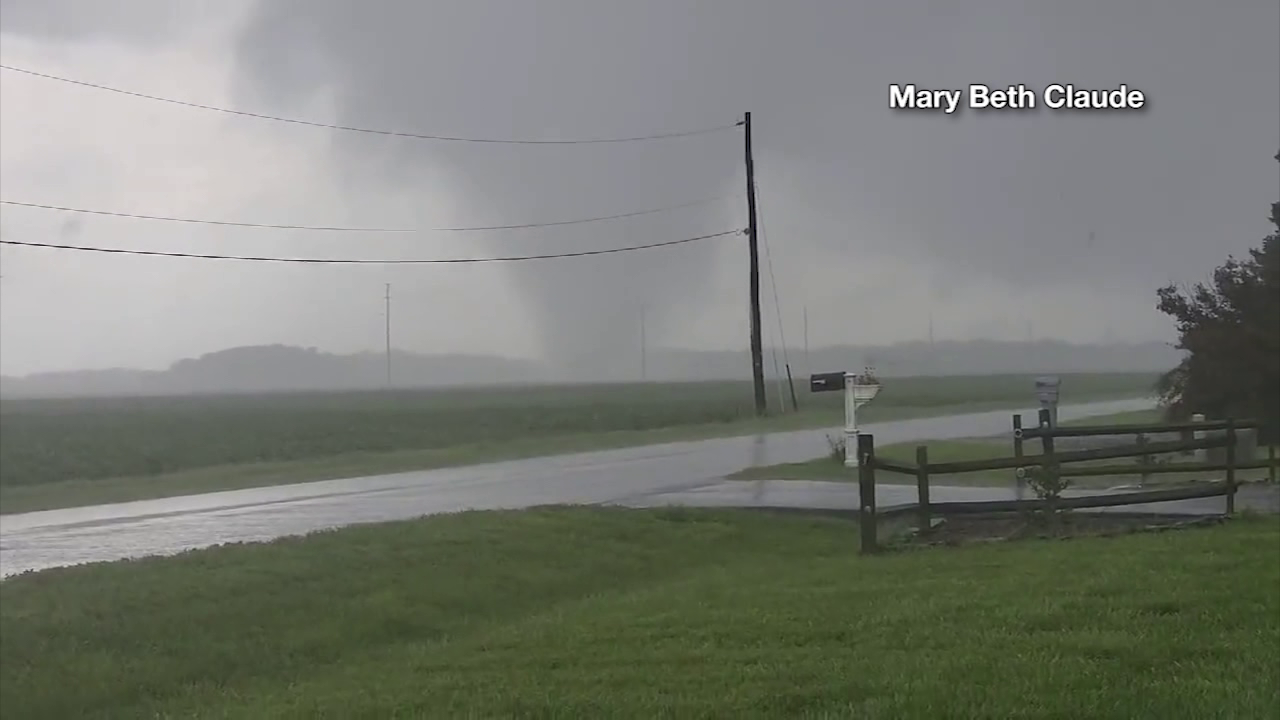 HURLOCK, Md. – The National Weather Service has confirmed that Wednesday’s tornado near Hurlock was an EF-0.

We’re told the estimated peak winds for the tornado was 75 mph and it traveled a 4-mile long path.

Officials say the tornado touched down near East New Market-Hurlock Road just southwest of Hurlock at around 4:45 p.m. The tornado then tracked north-northeast before lifting near Bobtown Road, several miles north of Hurlock.

Damage was observed to a metal building structure, where a 40-foot hole was found in the roof. Several irrigation systems reportedly overturned, and soybean and corn fields sustained damage. There was also some minor tree damage along the track.