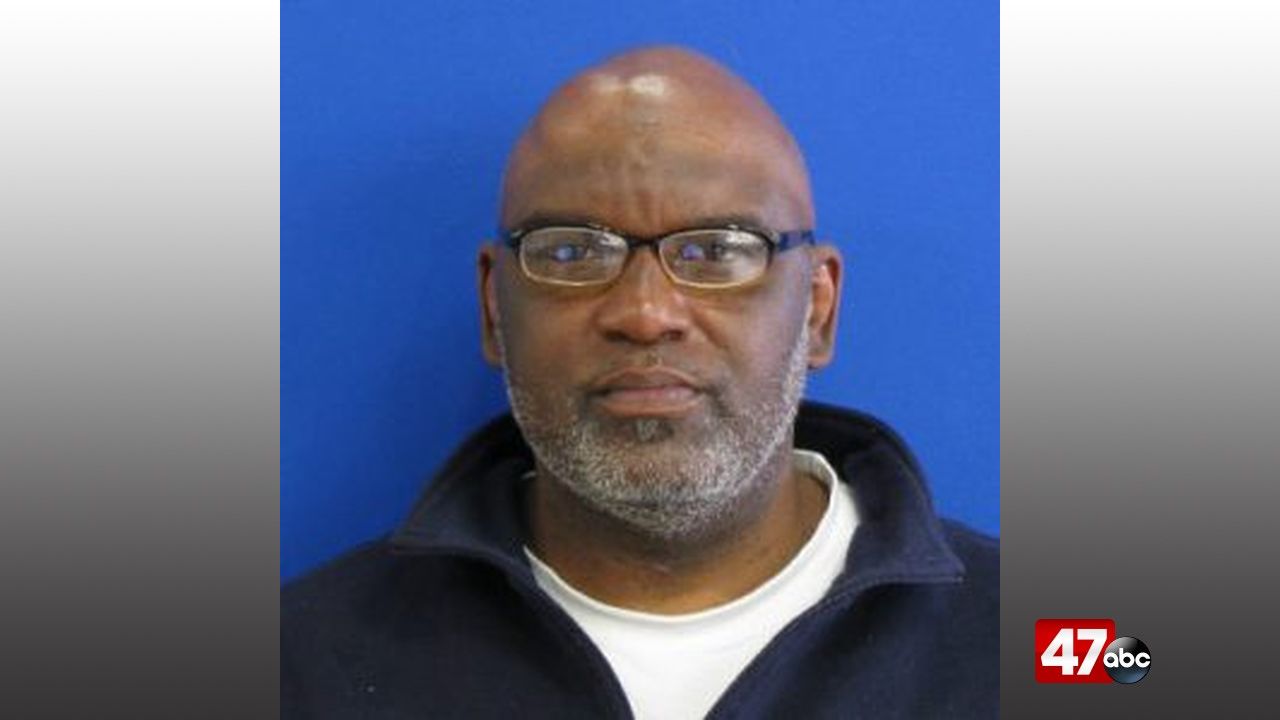 Police say Harold Cropper was arrested on Friday in an abandoned residence in the 30000 block of Antioch Avenue.

We’re told shortly before 12:30 a.m., troopers from the MSP Princess Anne Barrack were called to the 11000 block of Bratten Avenue for a reported stabbing. On arrival, troopers found the victim, identified as 45-year-old Shswan Reddick, suffering from a stab wound to her upper chest area. She was taken by ambulance to TidalHealth Peninsula Regional for treatment of her injuries.

The suspect has been identified as 63-year-old Harold Cropper. Preliminary investigation indicates that Reddick was visiting friends at a residence when she was attacked on the front steps by Cropper, whom she told police she had previously been in a relationship with.

Witnesses identified Cropper as the suspect in the case. One witness reportedly intervened in the assault and prevented Cropper from further assaulting Reddick. The witness sustained minor injuries but did not require medical attention.

Cropper fled the scene on foot prior to police arrival. Anyone who has seen Cropper or knows his whereabouts is urged to contact the Princess Anne Barrack at 443-260-3700 or call 911.