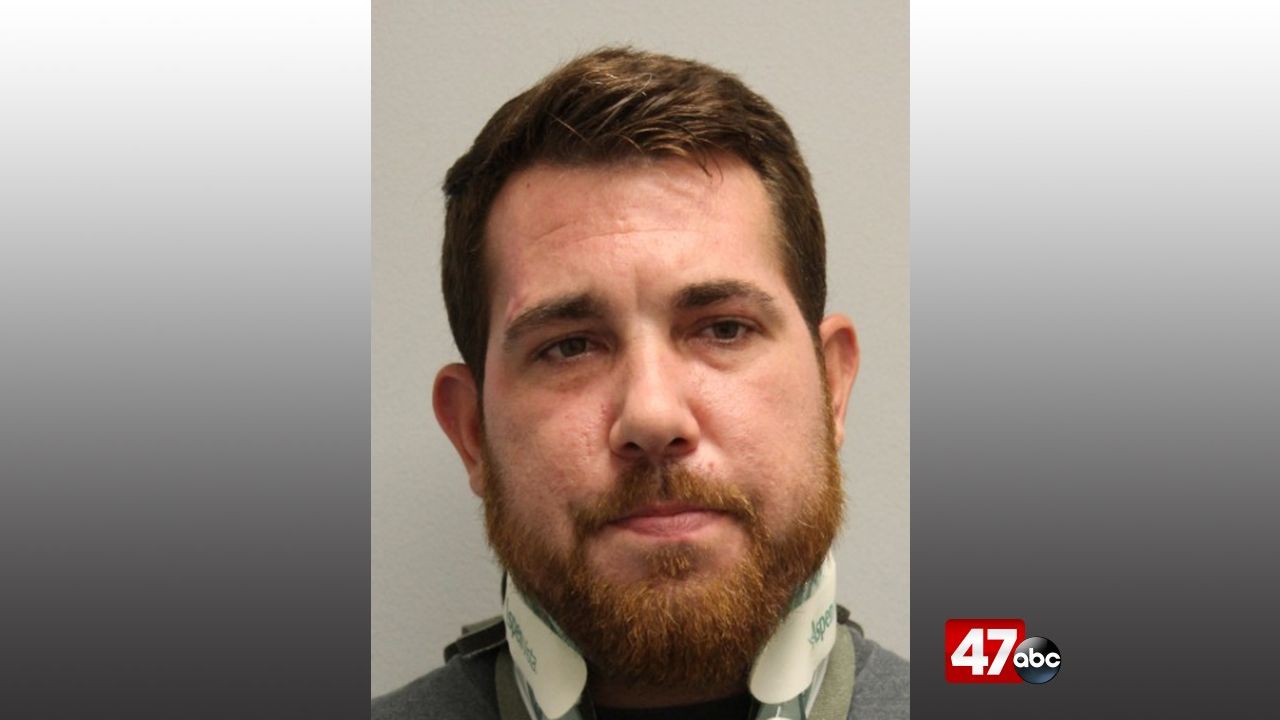 We’re told at around 7:15 p.m. Monday, troopers responded to Rifle Range Road in Bridgeville for a reported physical altercation. During the incident, police say 32-year-old Charles Moore physically assaulted a female acquaintance while in the presence of two children and preventing the victim from calling the police. He then fled the area on foot.

The victim was taken to a local hospital for treatment of a serious injury.

Troopers have not been able to locate Moore, who currently has active warrants for second degree assault, first degree reckless endangering, two counts of endangering the welfare of a child, two counts of resisting arrest, and malicious interference with calling 911.