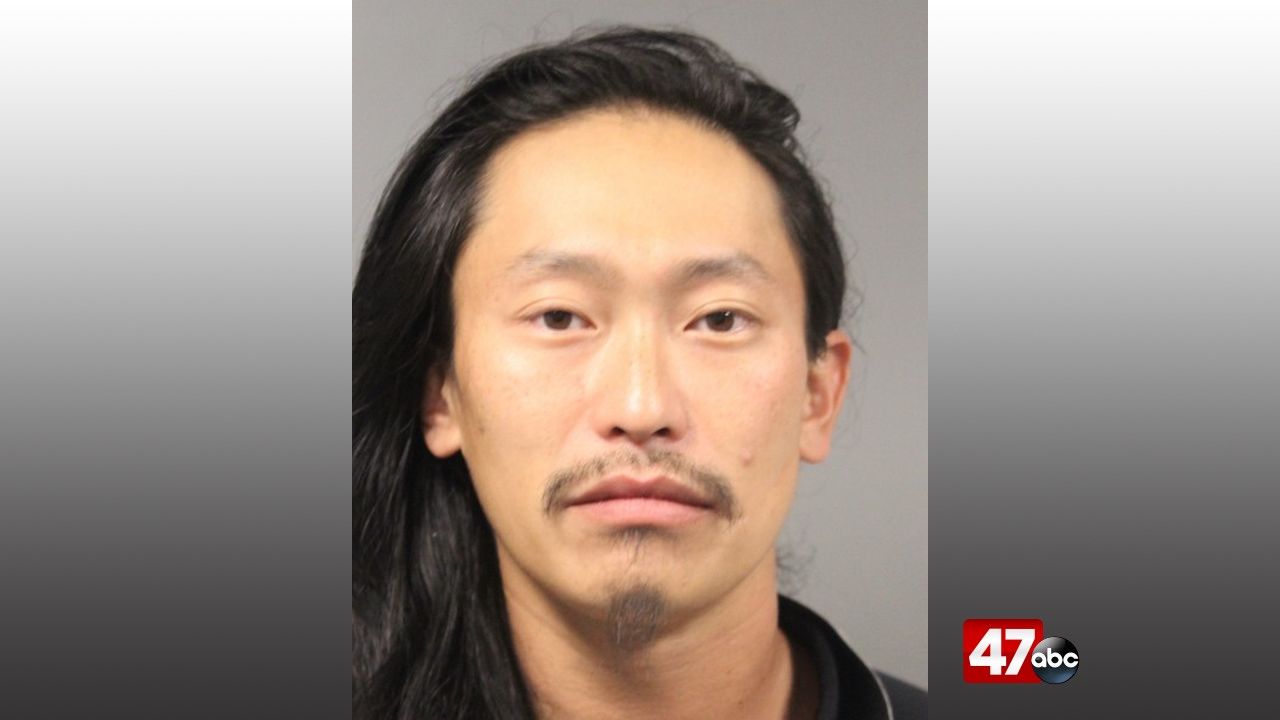 DOVER, Del. – A traffic stop in Dover led to the arrest of a man on firearm and drug charges Wednesday morning.

At around 8:15 a.m., officers stopped a vehicle in the area of East Loockerman Street and Loockerman Court after the driver ran a stop sign. On contact with the driver, identified as 35-year-old Michael Bauer, the officer observed a clear bag of marijuana in plain view in the rear seat of the vehicle.

A subsequent search of the vehicle led to the recovery of a loaded handgun, 18.8 grams of marijuana, 250 rounds of shotgun ammunition, and gang-related apparel.

Bauer was charged with three counts of possession of a firearm/ammo by a person prohibited, carrying a concealed deadly weapon, illegal gang participation, possession of marijuana, and a stop sign violation. He was later released on a $9,000 unsecured bond.

Domestic at Harrington motel leads to charges for Dover man