Police chase leads to DUI, other charges for Lincoln man 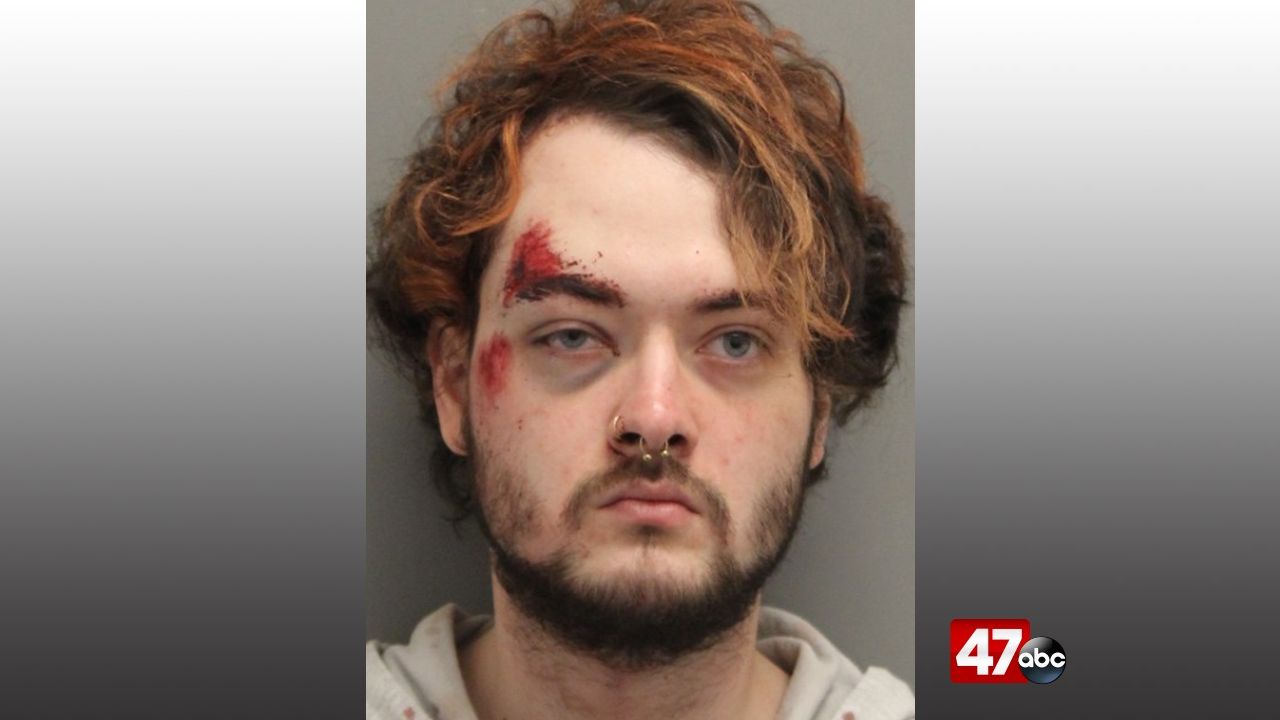 DOVER, Del. – Troopers with Delaware State Police arrested a Lincoln man on numerous charges after he reportedly led them on a chase late Sunday night.

At around 10 p.m. troopers were called to Bay Road in the area of Exit 91 for reports of a red Ford Ranger traveling northbound in the southbound lanes on Bay Road. A trooper located the vehicle traveling the wrong way and tried to initiate a traffic stop, but the driver failed to stop.

The driver and sole occupant of the vehicle, identified as 26-year-old Kenneth Barlow, was contacted, and a strong odor of alcohol was detected. A subsequent DUI investigation revealed that Barlow was driving under the influence of alcohol.

He was taken by ambulance to a nearby hospital where he was medically cleared and taken into custody by Delaware State Police. He was charged with DUI, disregarding a police officer signal, failure to have insurance in possession, and several other traffic violations.