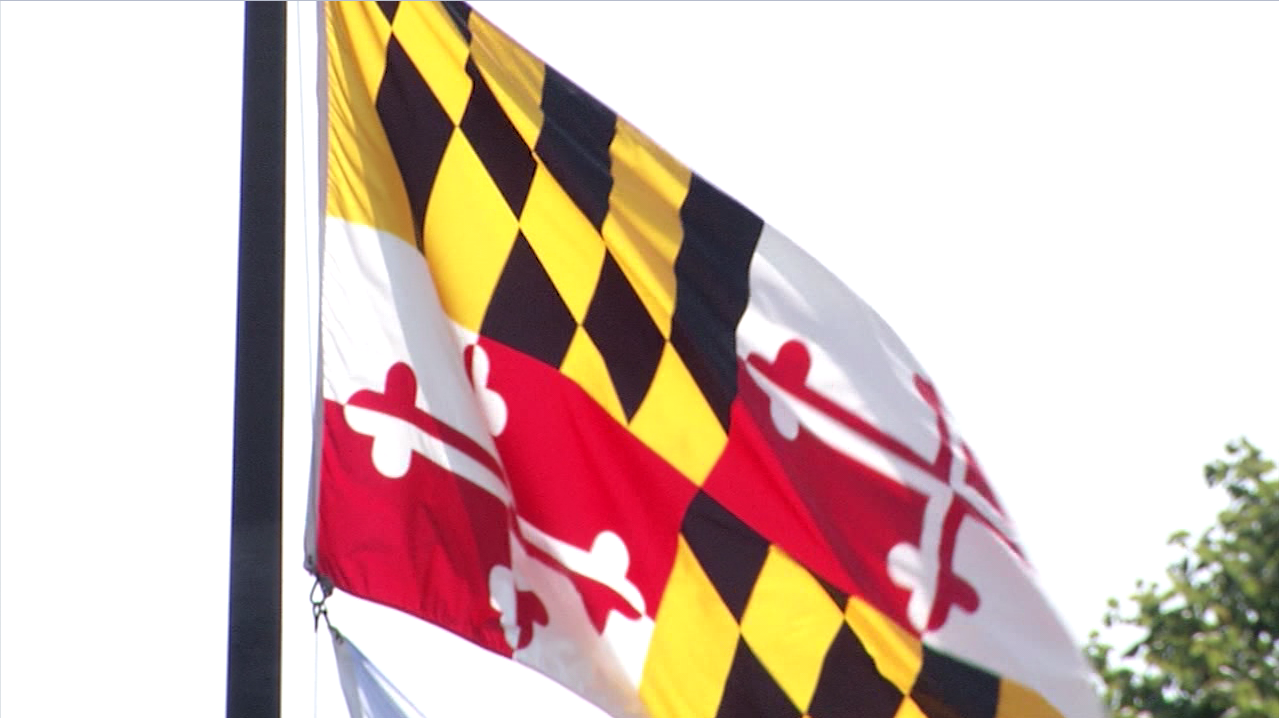 Established in 2012, the award honors the legacy of public service left behind by the late Mr. Shaefer, who served four terms as Baltimore City mayor and two terms each as Maryland governor and comptroller. It is presented every year in each of Maryland’s 24 jurisdictions to individuals and organizations with an unwavering commitment to helping others and improving communities.

Award recipients will be selected based on their demonstration of improving the community, promptly responding to a citizen problem through effective government intervention, directly aiding our most vulnerable populations, or establishing a public/private partnership to improve the lives of fellow Marylanders.

To nominate someone, print out and complete this form, scan and attach it as a PDF to an email, and send to moprey@marylandtaxes.gov.