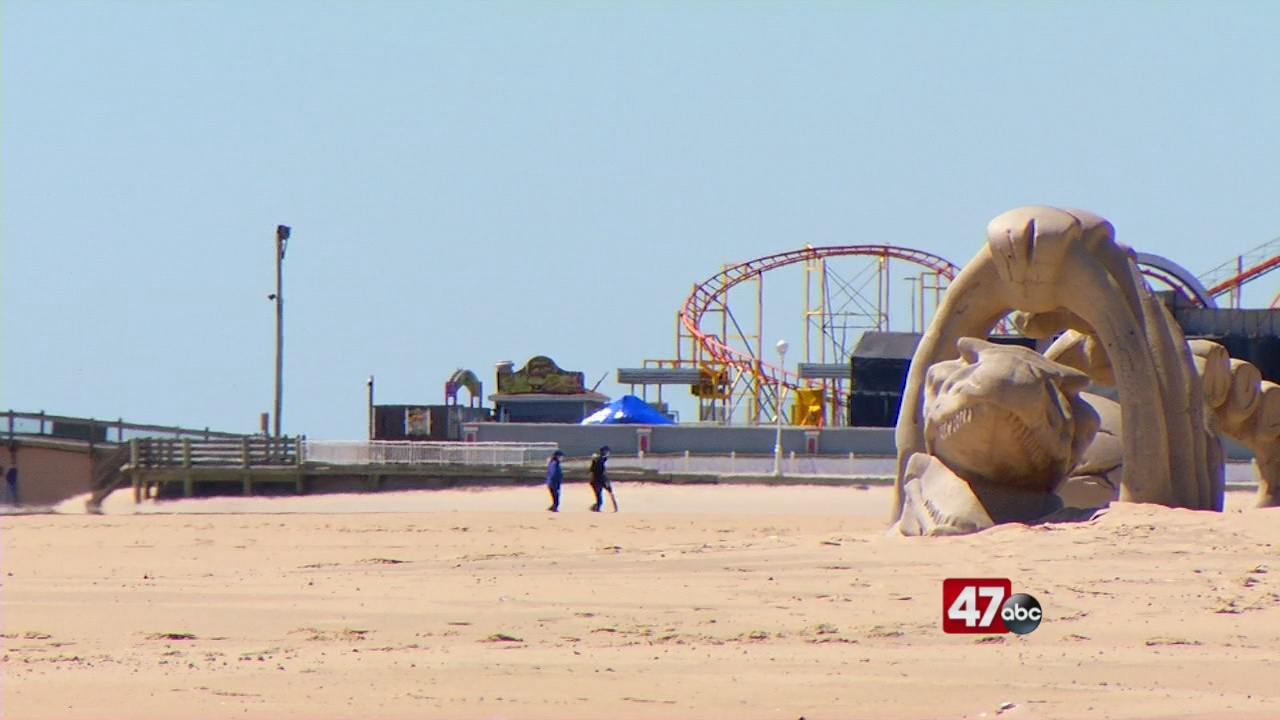 WASHINGTON, D.C. – Rep. Andy Harris announced on Tuesday that the U.S. Army Corps of Engineers has awarded a nearly $15.7 million contract to Weeks Marine Inc. for the replenishment of beach sand in Ocean City.

We’re told the project is expected to procure approximately 1.3 million cubic yards of sand from the outer continental shelf to replenish 8.3 miles of beach.

Harris issued a statement on the funding, saying “Ocean City beach replenishment is always an Army Corps project of top concern for my constituents. This is good news for Ocean City and the State of Maryland, as our coastal beaches attract millions of tourists each year from the surrounding region, driving economic activity and generating tax revenue for the state and our seasonal towns. I thank the Army Corps for their commitment to ensuring that our beaches remain an enviable destination for the entire region.”

Beach replenishment is typically done in Ocean City every four years. Work for this project is expected to begin after Labor Day and be completed before Memorial Day 2022.