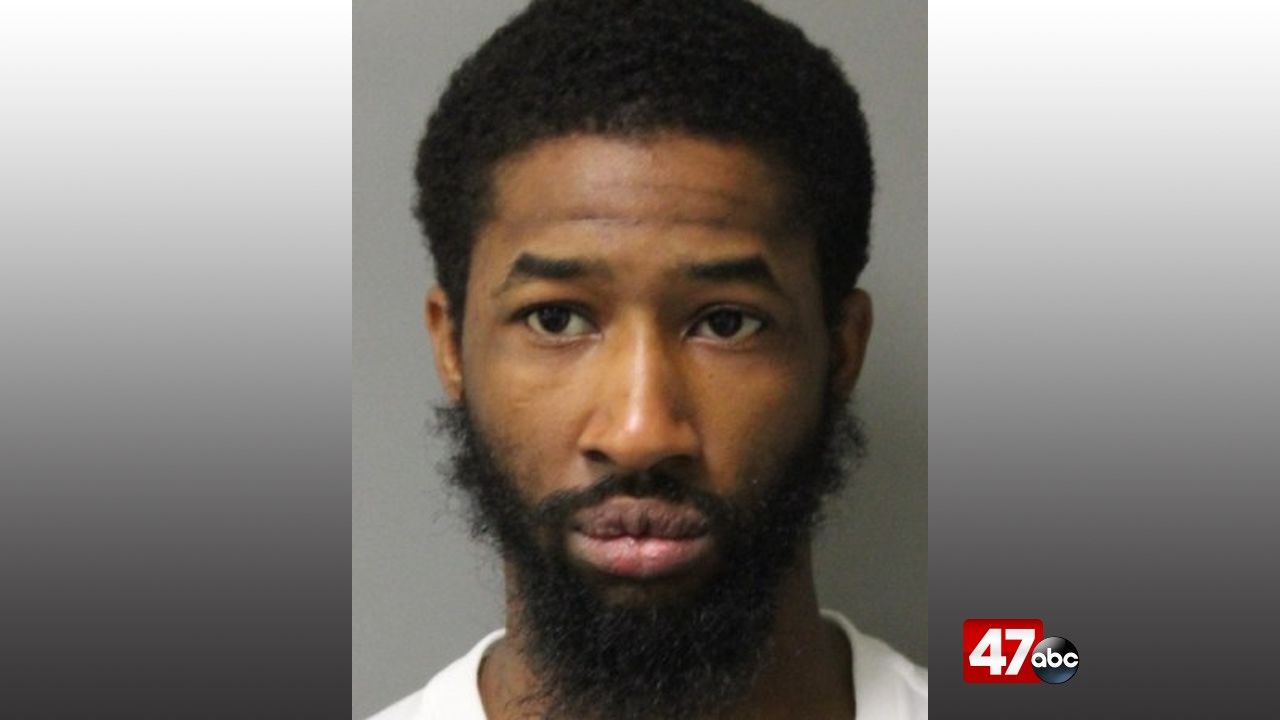 DOVER, Del. – Dover Police are asking for the public’s help in locating a wanted suspect that fled from officers Monday afternoon.

Griffith reportedly failed to stop and led officers on a pursuit, eventually crossing into Maryland where he threw a firearm out of the window of the vehicle. Officers discontinued the pursuit as they approached the Chestertown, MD, area due to safety concerns and traffic congestion.

Police were able to recover the firearm that Griffith threw from the vehicle. Griffith is now wanted on two counts of possession of firearm/ammo by a person prohibited, second offense disregard police officer signal, tampering with physical evidence, resisting arrest, and multiple traffic violations.