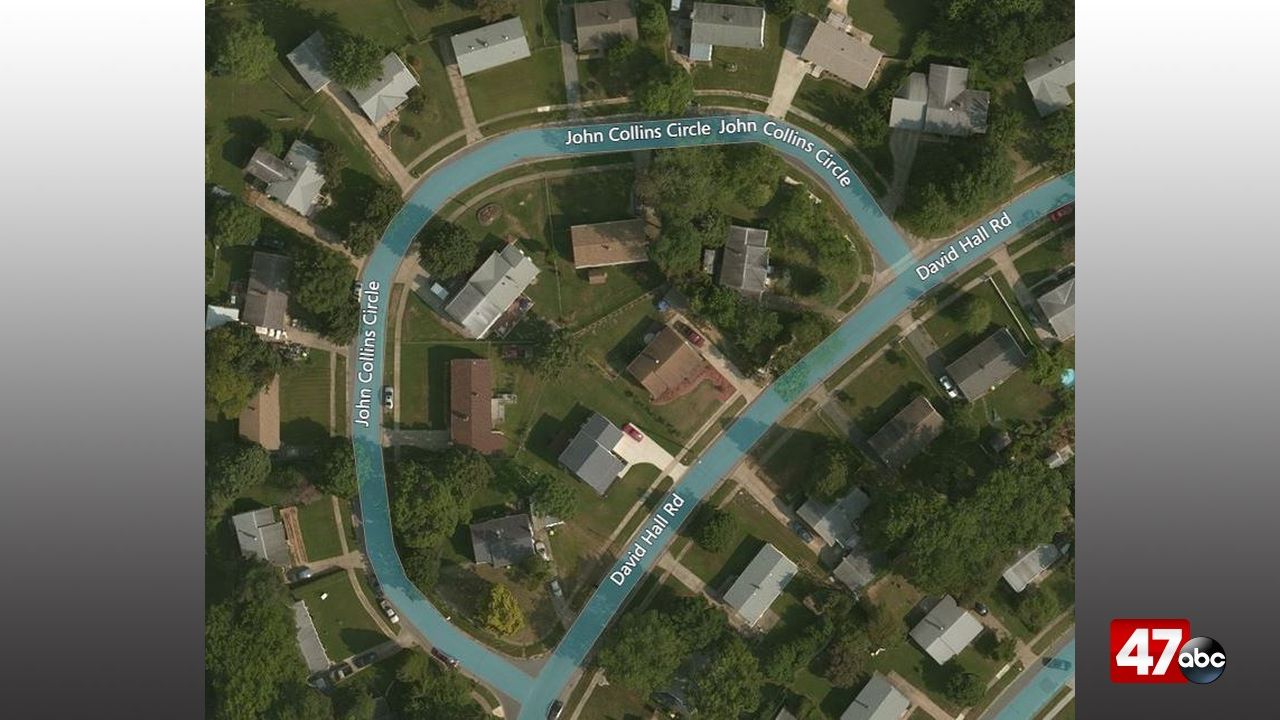 We’re told shortly before 9 a.m., troopers discovered three subjects deceased at a house in the unit block of John Collins Circle, in the Rodney Village neighborhood. The bodies were taken to the Delaware Division of Forensic Science for an autopsy to determine the cause and manner of death, along with positive identification.

There is no safety concern for the community. This investigation remains active and ongoing.

Details are limited at this time. We are told that there is no safety concern for the surrounding community, but an increased police presence will be seen in the area as the investigation remains active and ongoing.

We will update this article with the latest information as it becomes available.