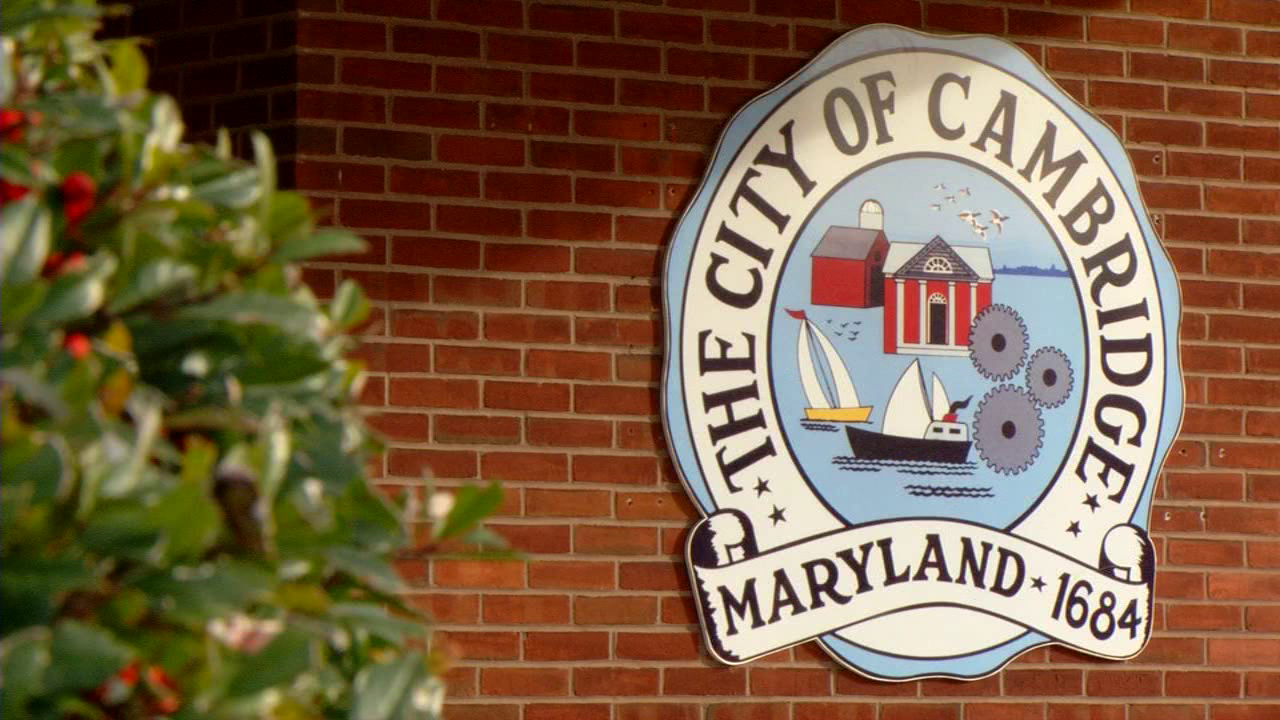 CAMBRIDGE, Md. – 47 ABC has learned that Cambridge Mayor Andrew Bradshaw is under investigation.

Details are limited at this time, but City Commission President Lajan Cephas has confirmed that a search and seizure warrant was executed on the Mayor’s office Wednesday morning as part of an ongoing investigation. We are told that the Mayor is under investigation for personal matters and that it has no involvement with the City.

The City’s official statement is as follows:

“We can confirm that a search and seizure warrant was executed at the Mayor’s office in City Hall on the morning of August 4th in connection with an ongoing investigation by the Maryland State Police and the Office of the State Prosecutor. The City intends to cooperate fully with the investigation.”

Cephas says the Mayor is continuing to work and that there is no change organizationally or in terms of responsibilities at this time.