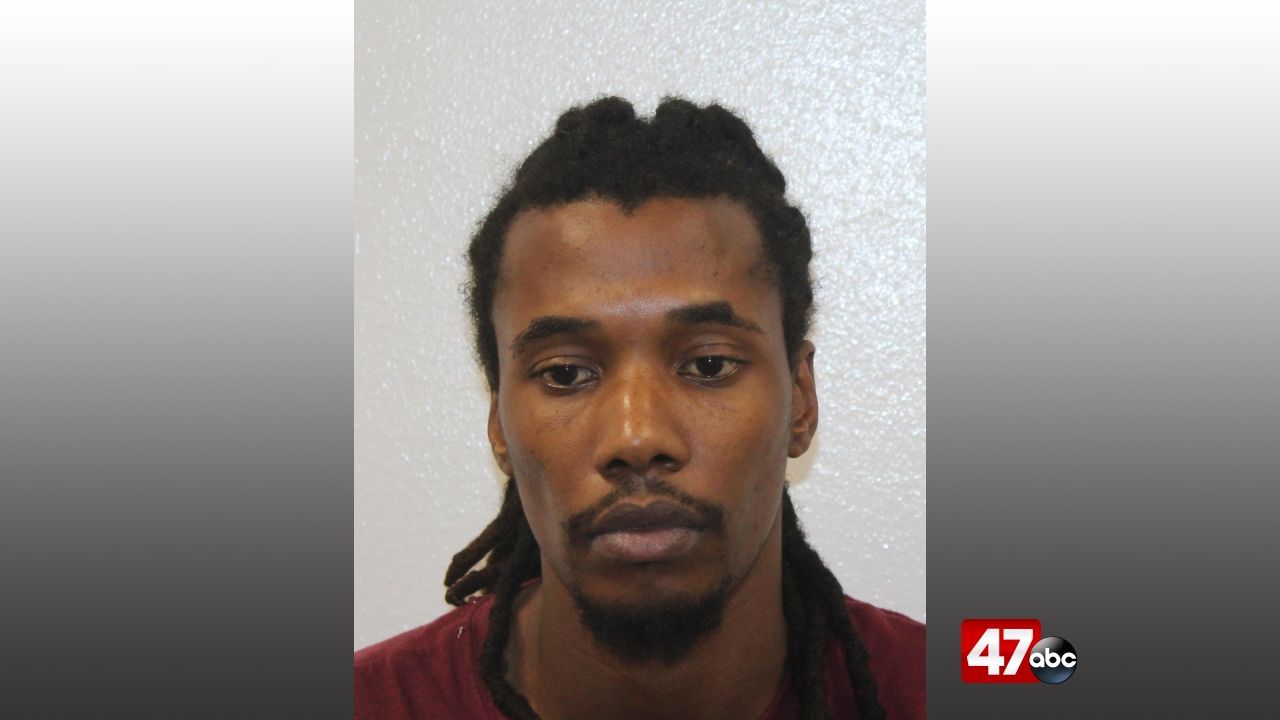 SALISBURY, Md. – A Salisbury man has been sentenced after pleading guilty to attempted second degree murder and first degree assault.

During the early morning hours of December 15, 2019, 26-year-old Jean Concile became involved in a dispute with the former boyfriend of his current girlfriend at a party on South Westover Road in Salisbury. He then reportedly walked to his home a short distance away, obtained a handgun, and returned to confront the man. Concile fired one shot, which missed the male victim, before firing a second shot which hit a second female victim in the side.

The female victim was treated for her injuries at TidalHealth and released.

A Wicomico County judge sentenced Concile to ten years of active incarceration, with five years of supervised probation on release.