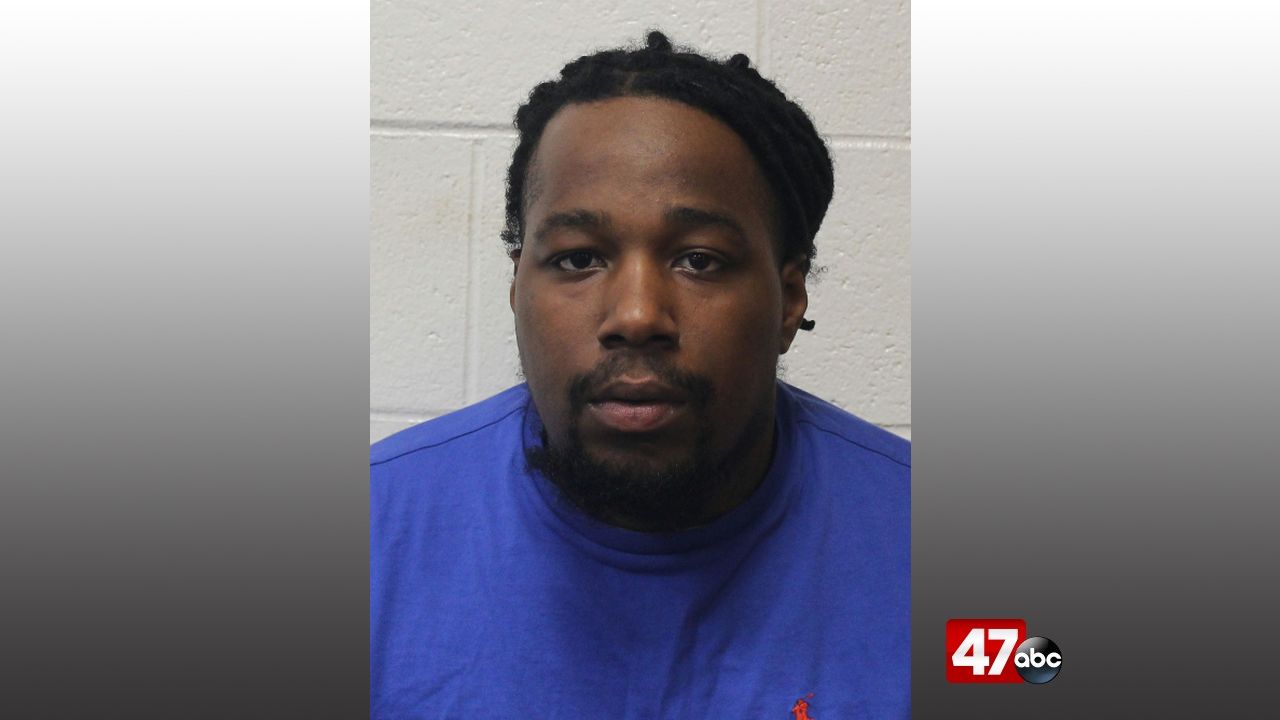 SALISBURY, Md. – A Salisbury man learned his fate in court on Tuesday after pleading guilty to multiple charges.

29-year-old Adrian Bowen pleaded guilty and was convicted of possession with the intent to distribute fentanyl, possession of cocaine, and violating probation. The charges date back to June 26, 2019, when a lengthy investigation by the Wicomico County Narcotics Task Force ended with the arrest of Bowen after he was found to be in possession of fentanyl, cocaine, and a large amount of money.

We’re told at the time of Bowen’s arrest, he was on probation for two separate 2016 convictions for possession with the intent to distribute narcotics.

A judge sentenced Bowen to a total of 12 years behind bars.