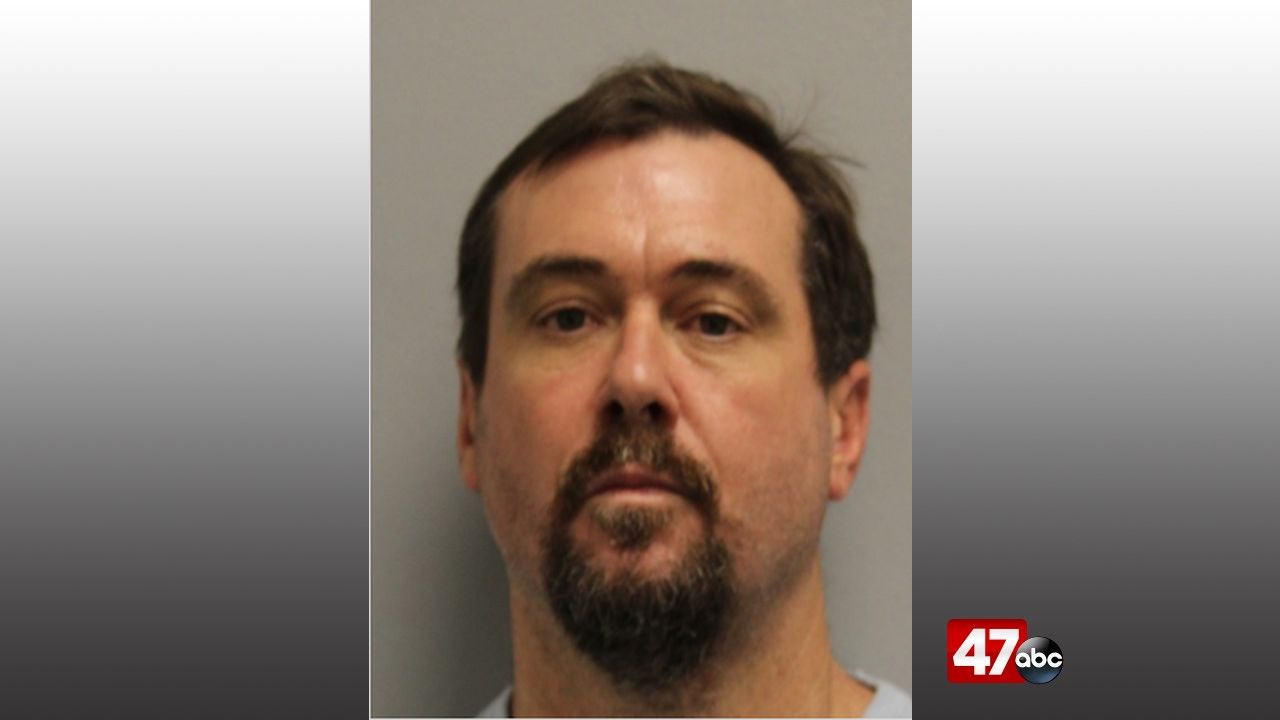 We’re told at around 1:15 a.m., troopers were conducting a proactive patrol in the area of John J. Williams Highway and Mount Joy Road when they observed a man operating a green camouflage ATV on the public roadway. Troopers tried to stop the ATV on Mount Joy Road, but the driver failed to stop and continued onto John J. Williams Highway, committing multiple traffic violations.

The operator, identified as 47-year-old Edward McCarron, was eventually taken into custody after he crashed his ATV into private property in the 27000 block of Merchant Mann Drive. A search of McCarron’s person led to the recovery of what was later found to be 2.03 grams of methamphetamine. He was also found with a concealed knife on his person, and a computer check revealed that he had active warrants for operating an off-highway vehicle on public roadways.

McCarron was charged with carrying a concealed deadly weapon, operating an unregistered off-highway vehicle, possession of a controlled substance, possession of drug paraphernalia, and several other traffic charges. He was held at SCI on a $3,100 secured bond.