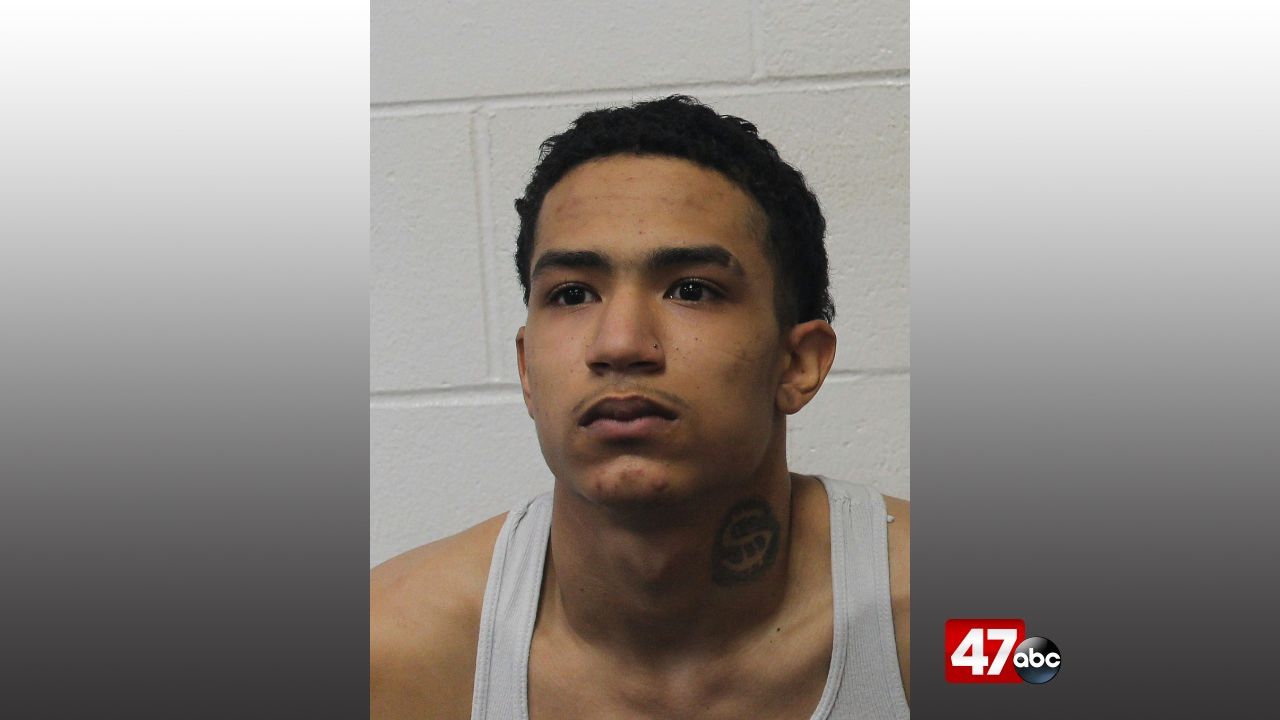 Shortly before 11 a.m., deputies responded to a reported altercation involving a firearm in the 800 block of Schumaker Drive. On arrival, deputies met with some of the involved suspects who reported that an argument broke out in a third floor apartment, at which point one of the residents, identified as 19-year-old Cherrodde Corbin, brandished a loaded shotgun.

When law enforcement was called to the scene, Corbin reportedly threw the shotgun off the third floor balcony before climbing off of the balcony himself.

Deputies recovered the loaded gun and also located Corbin nearby. He was placed under arrest for first degree assault and reckless endangerment.

Corbin was initially held without bond but was later released after posting a $25,000 bond.