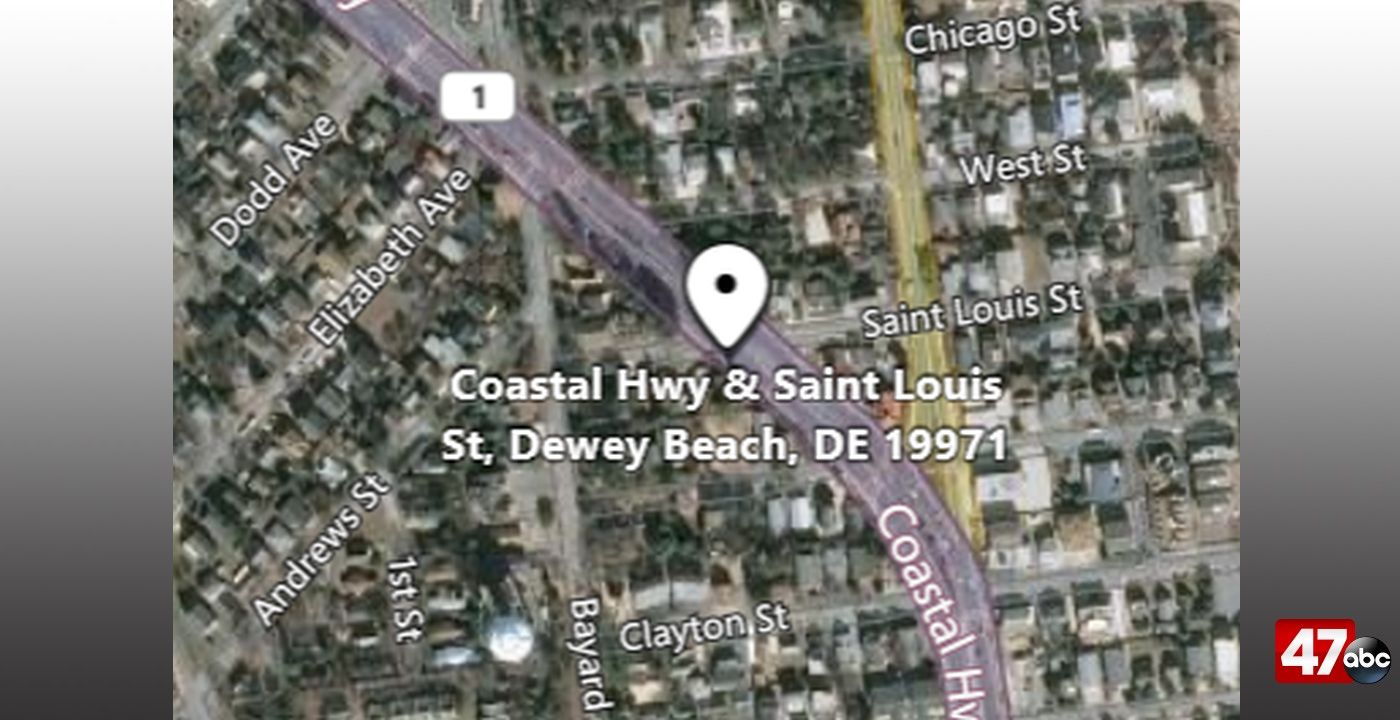 DEWEY BEACH, Del. – Delaware State Police are investigating a crash between a vehicle and two juveniles on bicycles in Dewey Beach.

We’re told the accident took place at around 9:45 p.m. Tuesday, on Coastal Highway southbound in the area of St. Louis Street. Preliminary investigation has revealed that the bicyclists were trying to cross the highway when they traveled into the path of a Ford Explorer, which was unable to avoid hitting the bicyclists.

The 70-year-old driver of the Ford Explorer was not injured.