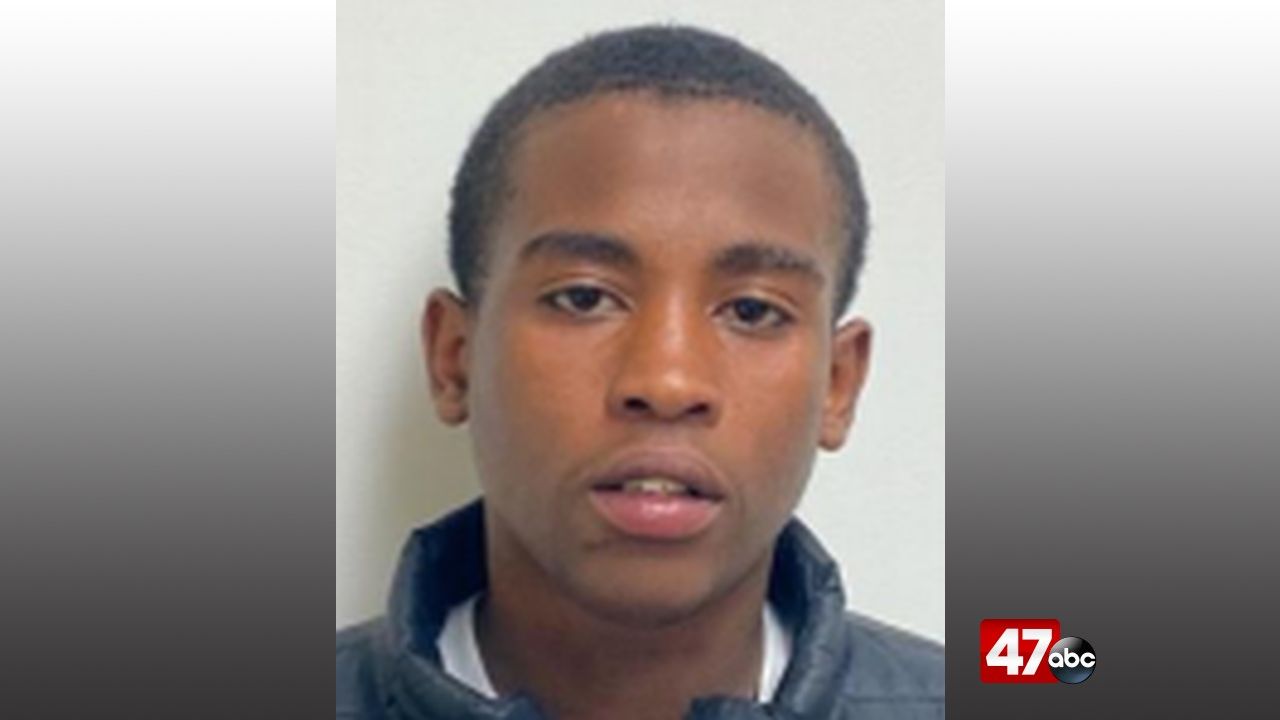 SALISBURY, Md. – Police say an 18-year-old is wanted in connection to a triple shooting that happened in Salisbury last week.

The incident took place at around 5:45 p.m. on July 13th, in the 100 block of First Street. On arrival, officers met with a 19-year-old female victim, who reported that she had been hit by a bullet, and officers observed injuries that were consistent with having been grazed by a bullet.

A short time later, officers learned that a 28-year-old man and 19-year-old man had already responded to TidalHealth Peninsula Regional with injuries as a result of this incident. Police determined that each man had sustained an injury as a result of being shot with a firearm. The female victim was also taken to TidalHealth by Salisbury EMS where she also received treatment.

We’re told none of the sustained injuries are considered life-threatening at this time.

During the course of the investigation, detectives were able to determine that before the call to police, a group of individuals had engaged in an argument in the roadway in the 100 block of First Street. The argument turned physical, which resulted in a male suspect fleeing and running northbound on First Street while firing a handgun at individuals still involved in the confrontation.

Salisbury Police identified 18-year-old Izreala Wallace as the suspect responsible for the shooting. He currently has an active warrant out of the Salisbury Police Department for attempted first degree murder. Police say Wallace should be considered armed and dangerous.