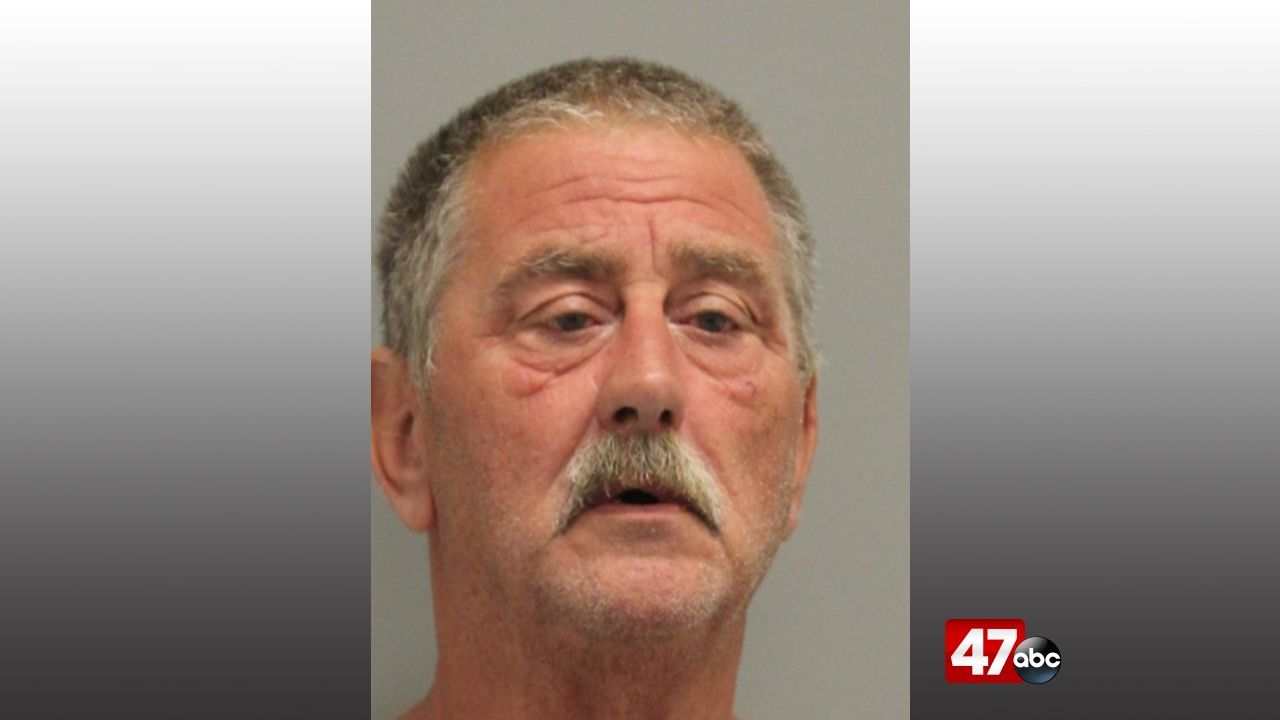 Just after midnight, a trooper on patrol in the area of Rodney Village Shopping Center in Dover observed a red Pontiac Firebird with Maryland registration matching the description of a stolen motor vehicle parked in the shopping center. After a computer check revealed that the vehicle was stolen, the trooper initiated a traffic stop, and met with the driver and sole occupant, 57-year-old Gary Scott.

Scott was subsequently taken into custody and charged with theft of a motor vehicle. He was held at SCI on a $2,000 secured bond.