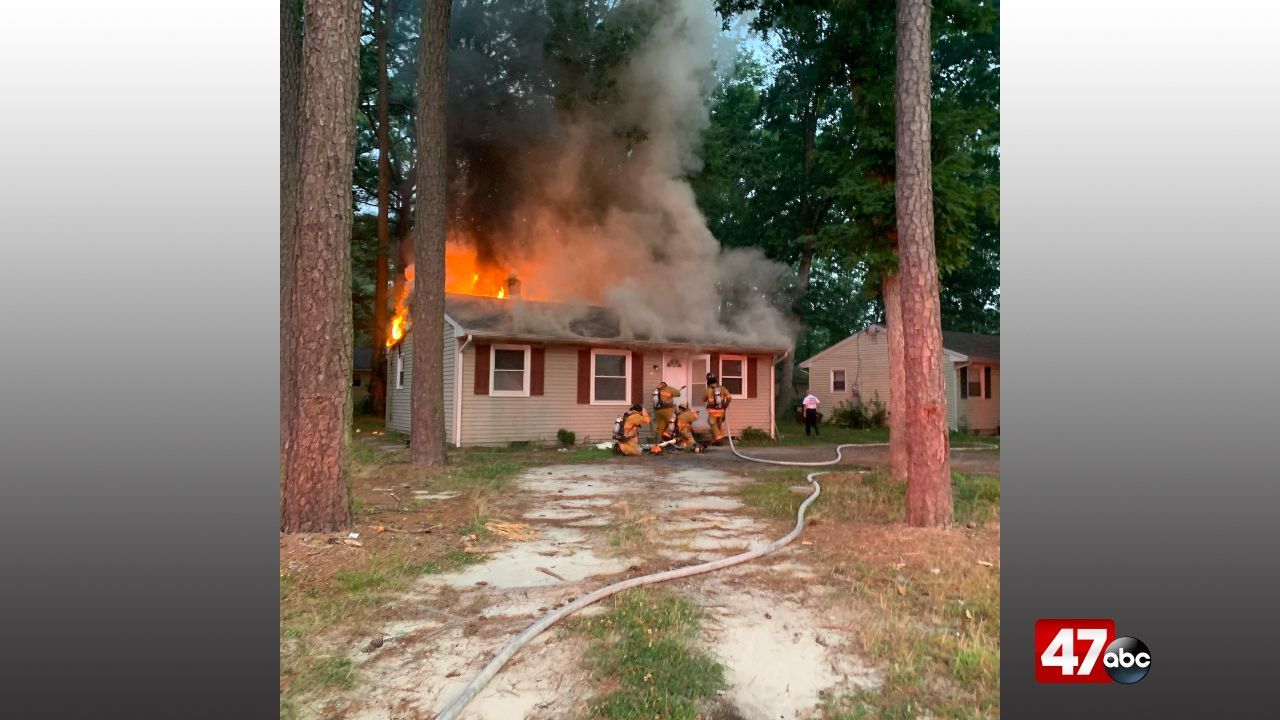 State fire marshals are now investigating the cause of the blaze.