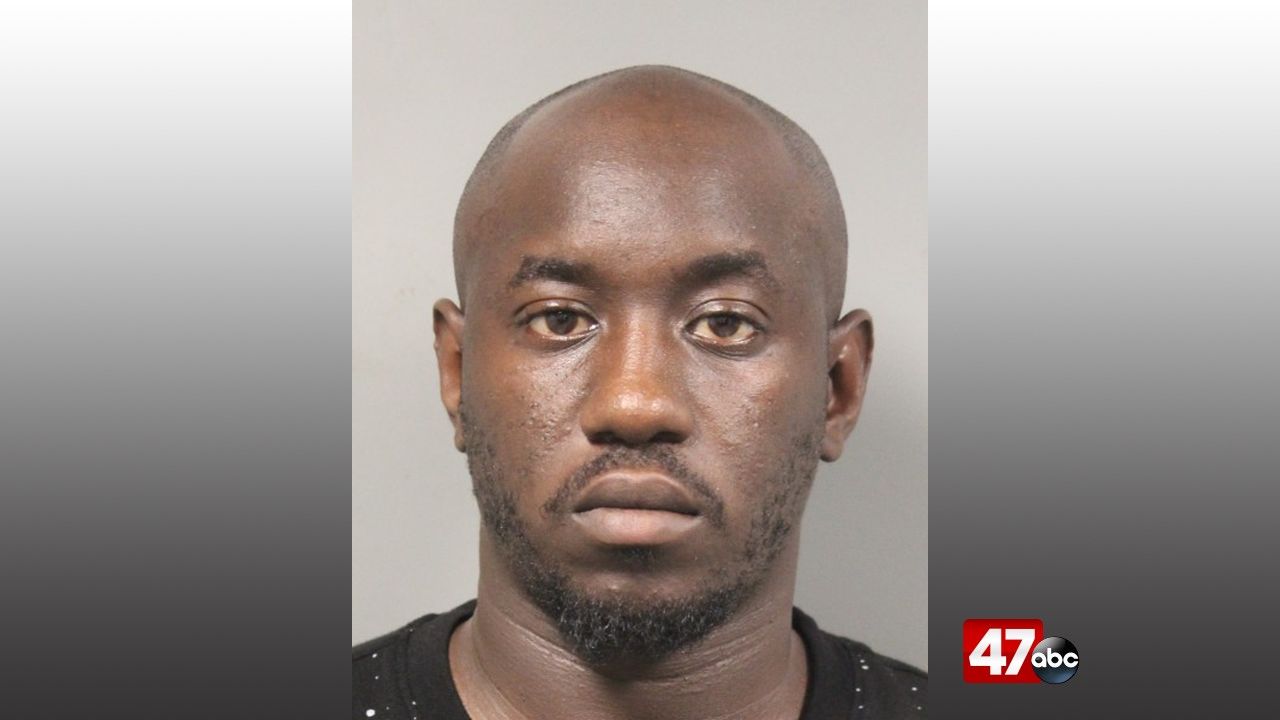 Shortly after 3 p.m., officers responded to the 400 block of New Castle Avenue after receiving information that 20-year-old Gregory Robinson, who was on Level 3 probation, was in possession of a handgun. Robinson also has an active Protection from Abuse (PFA) against him by the owner of the home and a no contact order with an occupant of the home he was in. Both of the subjects who had the order against him were also inside the residence when officers arrived.

During a search of the residence, officers found a handgun, ammunition, 10.2 grams of marijuana, and multiple digital scales.