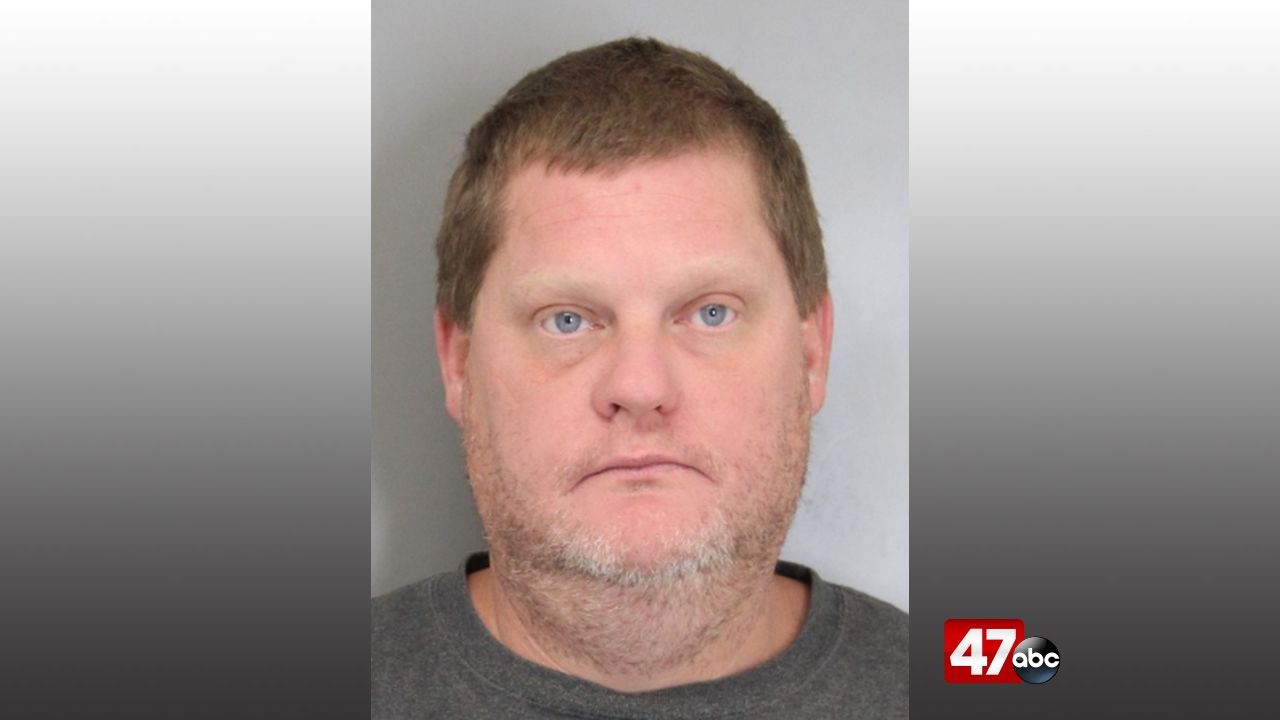 BRIDGEVILLE, Del. – A Greenwood man is behind bars on assault and DUI charges after he reportedly assaulted a female acquaintance Tuesday morning.

Shortly before 6 a.m., troopers responded to the 16000 block of Adams Road after receiving a report of a domestic incident. It was learned that the suspect, 43-year-old Dennis Buckley, had gotten into an argument with a 42-year-old female acquaintance. During the course of the argument, police say Buckley hit the victim in the upper body multiple times with a firearm.

The victim was treated at a local urgent care center for serious physical injuries.

Buckley was identified as the suspect, and warrants were drafted for his arrest. At around 2:15 p.m. that afternoon, a traffic stop was conducted on a vehicle in the area of Oak Road and Haven Road, and Buckley was identified as the driver. He was subsequently taken into custody and charged with second degree assault, DUI, possession of a firearm during a felony, possession of a firearm by a person prohibited, criminal contempt of a domestic violence protective order, theft under $1500, and failure to have insurance identification in possession.