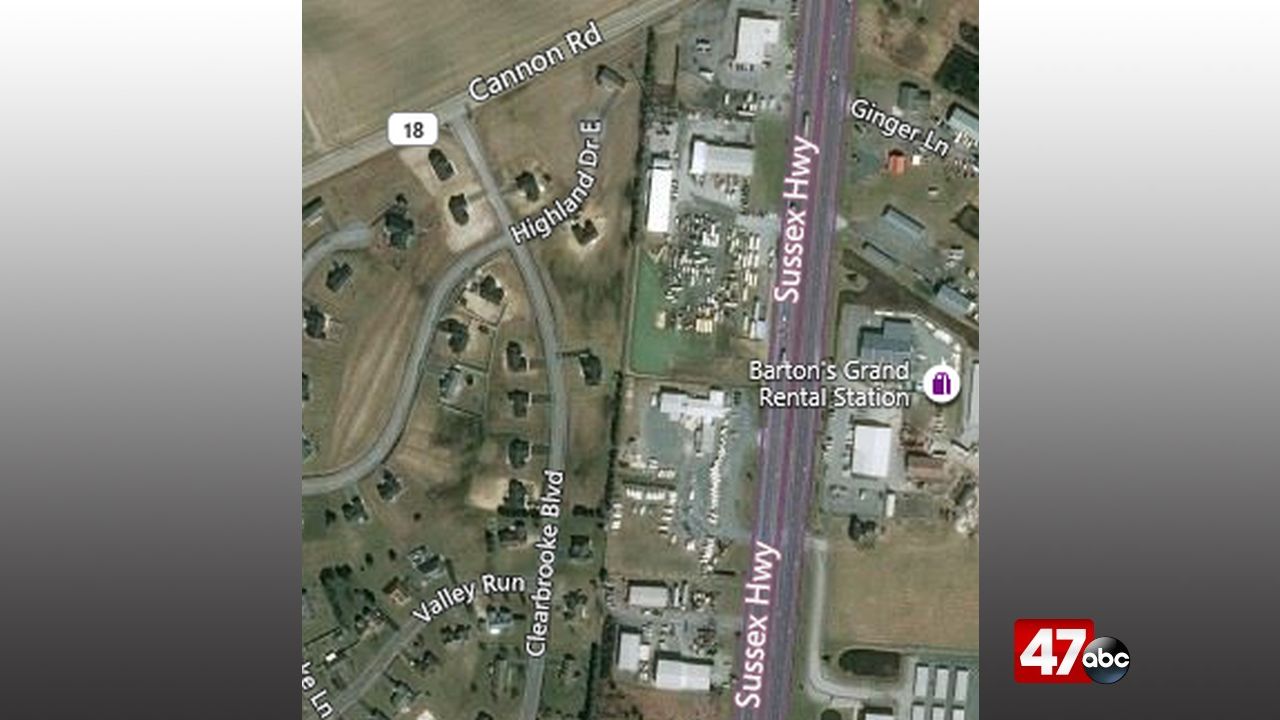 According to police, just before 10:30 p.m., a white 2017 Hyundai Accent occupied by a 16-year-old female, 17-year-old female, and 31-year-old male, all from Seaford, was traveling in the area of the 500 block of Clearbrooke Boulevard. A dark-colored sedan approached the vehicle from behind and began driving recklessly, so the 17-year-old driver pulled to the shoulder to allow the vehicle to pass. As the sedan passed the Hyundai, it stopped, and the front seat passenger rolled down the window and shot multiple rounds at the vehicle.

No one was injured during the incident. The sedan fled the area after the shooting. During the investigation, troopers found shell casings in the area and a bullet hole in the garage door of a residence in the area. A 72-year-old male and 68-year-old female were inside the residence at the time of the shooting but were not injured.