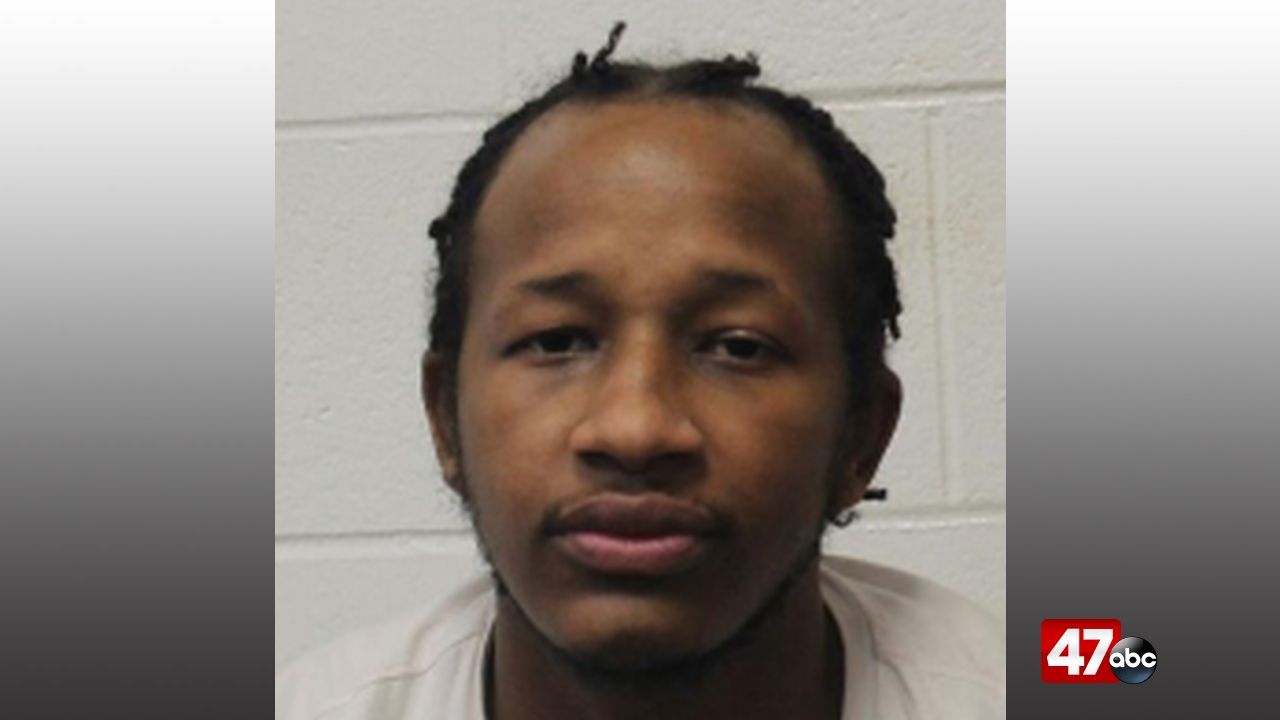 The investigation began in June 2020 regarding Royall distributing drugs from a residence in Salisbury. Law enforcement officers executed a search and seizure warrant for Royall’s residence, leading to the seizure of more than an ounce of cocaine, approximately 21 pounds of marijuana, a loaded .380 caliber semi-automatic handgun, other drug trafficking paraphernalia, $33,343.18, and a 2014 Audi A5 vehicle.

Not long after the execution of the warrant, police received information that Royall was continuing to distribute narcotics. Another search and seizure warrant was obtained and executed on his residence on February 2, 2021, leading to the seizure of almost one ounce of cocaine, approximately two pounds of marijuana, a loaded .357 caliber revolver handgun, other drug trafficking paraphernalia, $5,649, and a 2006 BMW 550i vehicle.

Police say Royall is prohibited from possessing firearms due to a 2017 conviction for drug trafficking in the State of Delaware.

Royall has been sentenced to an aggregate sentence of 35 years of incarceration with all but 17 suspended. Due to the nature of the convictions, Royall will be required to serve 5 years without the possibility of parole, and will be on supervised probation for 3 years on release.