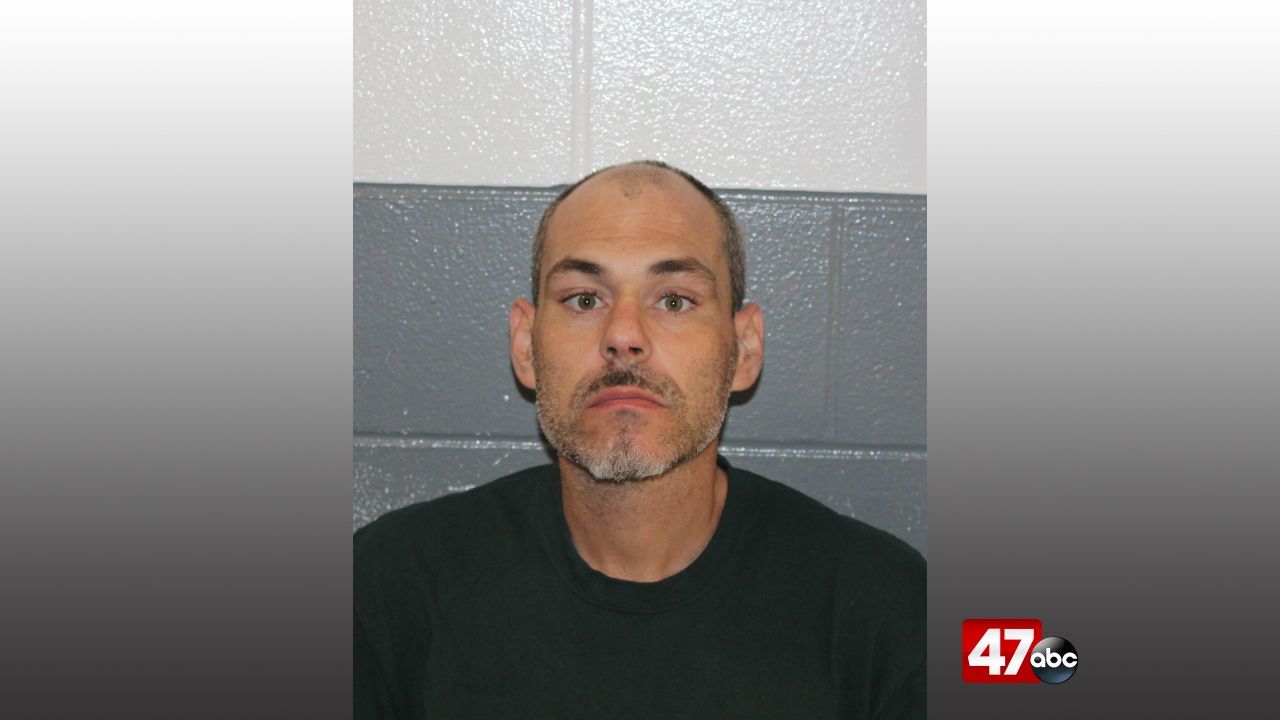 SALISBURY, Md. – A Salisbury man is behind bars on numerous theft and burglary charges.

On Monday, the Wicomico County Sheriff’s Office received a report of several thefts and a burglary in the 6000 block of Steve Street in Salisbury. It was determined that a suspect, later developed as 38-year-old Shawn Alexander, stole jewelry and other items from the residence several times over the last month. It was discovered that Alexander sold some of the stolen jewelry using a stolen identification card.

Alexander then broke into the residence again on Monday and stole a large amount of jewelry. Police were able to locate Alexander at a local hotel and took him into custody without incident. During his arrest, stolen jewelry, controlled dangerous substances, and paraphernalia were located. A large amount of jewelry has also been recovered.

Alexander is currently being held on a $20,000 bond on first degree burglary and multiple theft charges.

We’re told this is an active investigation that will likely result in additional charges and arrests in the future.

Two juveniles arrested on over 100 charges