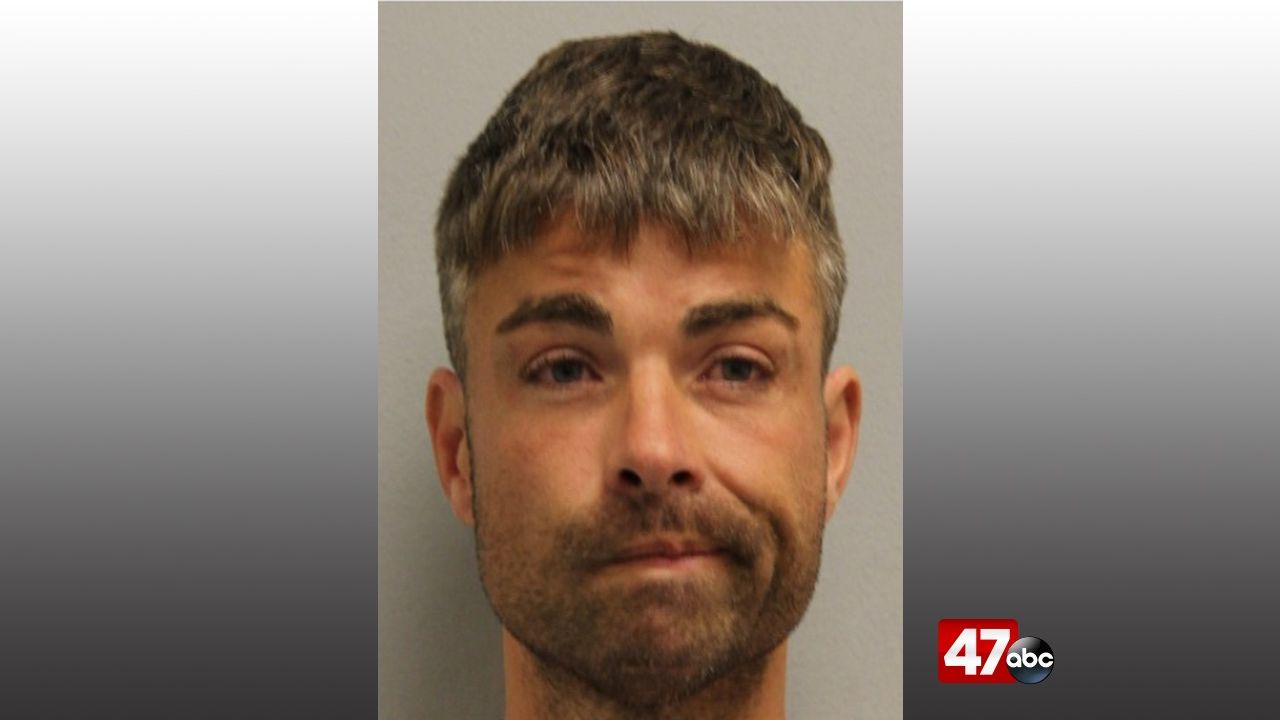 According to police, a report came in at around 7 p.m. at The Shore Inn in Rehoboth Beach regarding a disorderly subject and possible assault. It was learned that the business owner had been away for an extended period of time and when he returned, he discovered that the suspect, 36-year-old Miguel Guiterrez, had stolen a key to a motel room and was now living there.

When the owner confronted Guiterrez, he discovered that Guiterrez appeared to be highly intoxicated. As the owner went into the main lobby of the motel to call the police, he reportedly heard a loud thud outside, and found there was significant damage to the windshield of his vehicle, with Guiterrez caused. Guiterrez then ran into his motel room after damaging the car.

A short time later, Guiterrez left his motel room and ran around the building where he got into an altercation with patrons at the Stop N Go Taco. After Guiterrez left the motel room, the owner went in and discovered that Guiterrez had removed the bathroom window and frame out of the wall.

Guiterrez was located on scene when police arrived and subsequently taken into custody. He has been charged with second degree burglary, theft under $1500, offensive touching, and criminal mischief.

We’re told Guiterrez’s arraignment and bond are pending at this time.