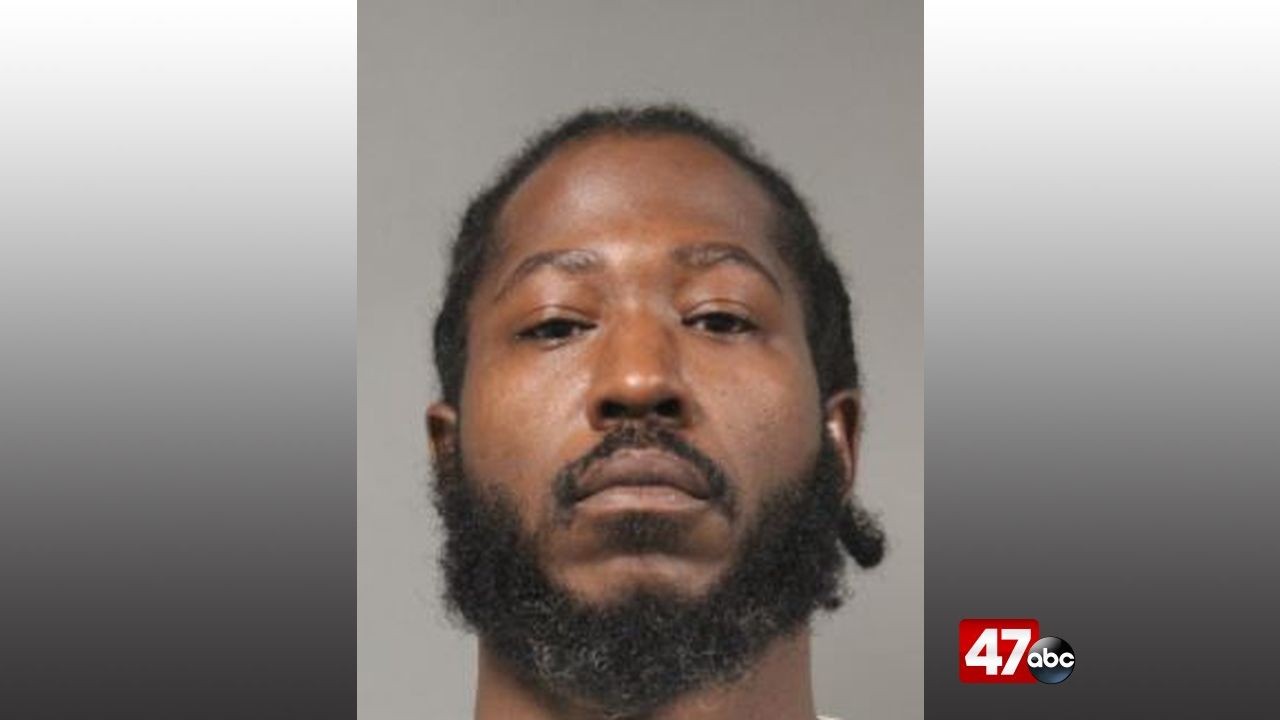 We’re told 38-year-old Leonard White was the subject of a drug investigation and was stopped in a vehicle in the 4000 block of Forrest Avenue shortly after 12 noon. A search warrant was executed on White’s apartment on Isabel Isle, with assistance from a K-9 with the Delaware Natural Resources Police Environmental Crimes Unit.

During the search, police located 65 packages of THC edibles, a box containing 503.6 grams (approximately 1.10 pounds) of crystal meth, and $2,200 in drug money.