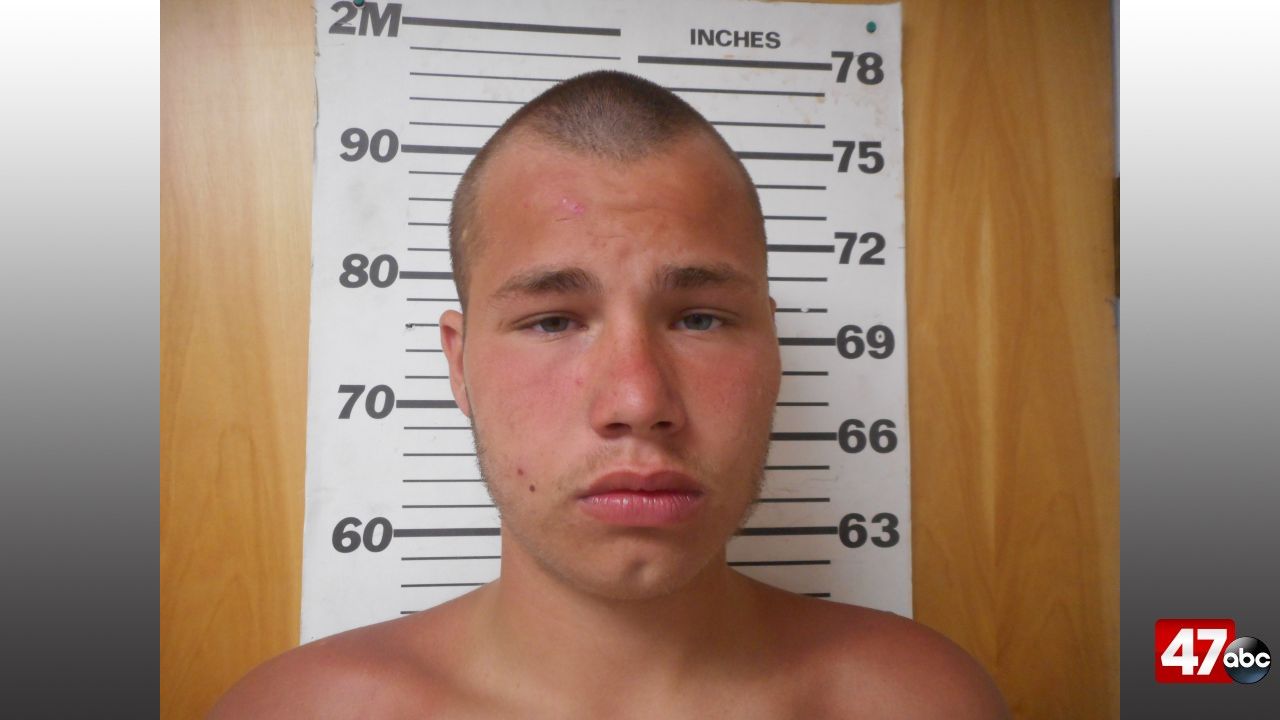 CRISFIELD, Md. – A Crisfield teen is wanted after he reportedly stabbed someone Monday afternoon.

According to police, the incident happened at around 5:30 p.m., in the area of West Main Street. On arrival, officers located a 17-year-old male juvenile suffering from multiple stab wounds.

The juvenile was airlifted to TidalHealth where he is currently listed in stable condition.

Further investigation revealed that the victim had been stabbed by 18-year-old Johnl Maynard during a fight in an open field within the Somers Cove Housing Authority. Charges are currently pending for Maynard, who has not been arrested and remains at large.

Anyone with any additional information on this incident is asked to call the Crisfield Police Department at 410-968-1323.